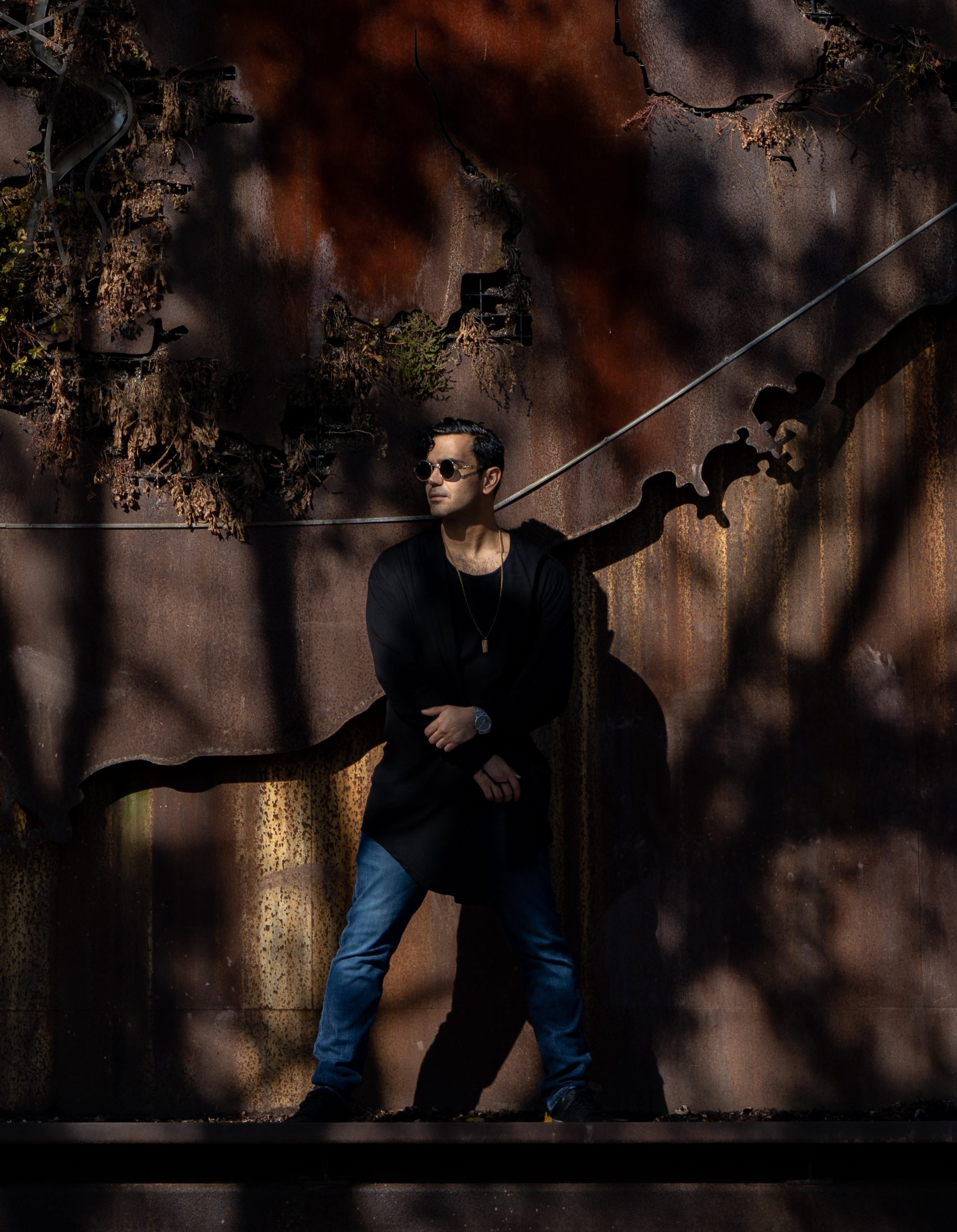 Toronto-based talent Mustafa Ismaeel inaugurates Rebellion’s 2022 release schedule in January with the four-track EP Right Here. It marks his first output on the label and sets the tone for a highlight year ahead.

Mustafa spoke on what the release represents, stating: “This EP captures the essence and versatility of the music I play and create. Crossing multiple genres and styles, yet they all share the two main aspects of my music: groove and emotion.”

The title track leads the charge, taking the form of a gently-building dance cut as glistening hats converge on sweeping kick-hat pairings. Darkest Love soon arrives, a collaborative effort between Mustafa and Toronto/Ibiza based artist Hoomance. It warms with a gentle lucidity, as dream-like pads meld into ethereal vocal tones, before Messing Around takes its place. Four-four drum patterns cosy up next to echoing lyrical samples, paving the way for the final piece: Hindsight. Emotive and soothing, it retains an inherent club-ready feel – the perfect match for opening or closing a performance.

Based in the thriving cultural hub of Toronto, DJ and producer Mustafa Ismaeel is an artist that consistently redefines musical boundaries. Born in Iraq, growing up in India and maturing in Canada, the Deep House Toronto founder has released on several of contemporary house’s leading imprints, including Steyoyoke, Manual and Dream Cultur to name a few. Now, Right Here marks the biggest release of his career so far, showcasing him as a standout tastemaker in today’s scene.