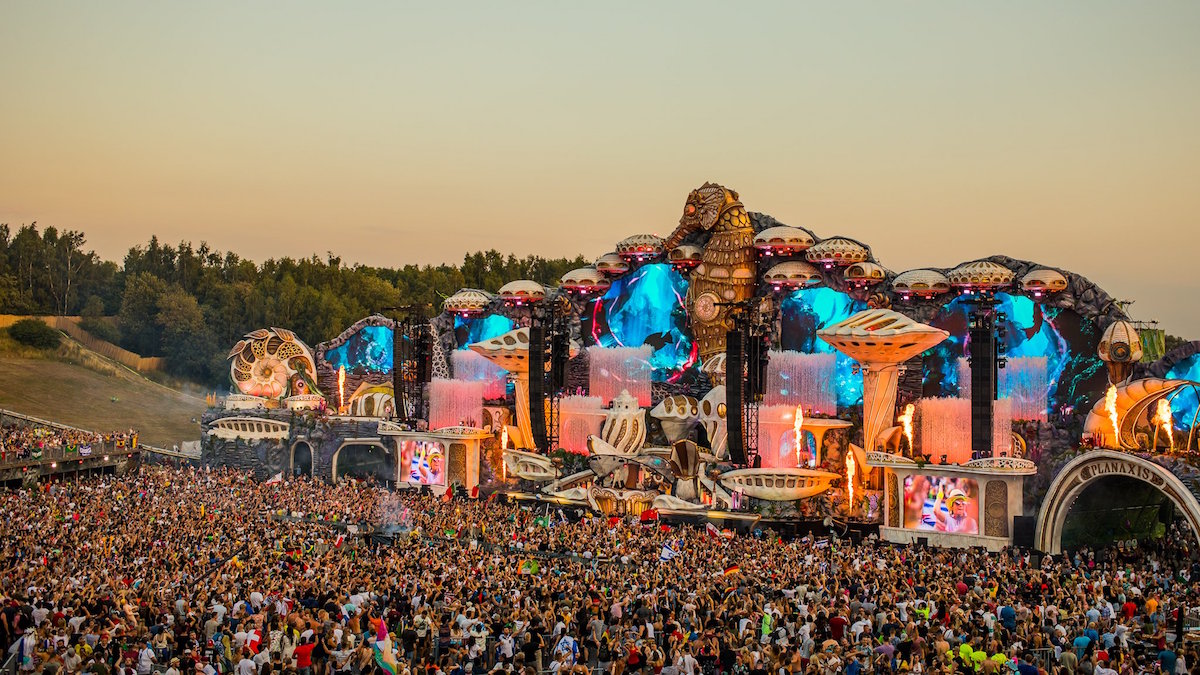 With Ultra Miami cancelled and Electric Daisy Carnival in Las Vegas postponed until October, one of Europes largest events Tomorrowland has been in the throes of its own cancellation.

According to local press in Belgium, Government officials are in talks to put their summer festival program on hold, although the festival promoters are remaining hopeful stating:” Tomorrowland is in close consultation with the local government and we are awaiting instructions from the national government that we will follow closely at that time.”

At time of press, Tomorrowland has not confirmed a cancellation. We will update you as this story unfolds.