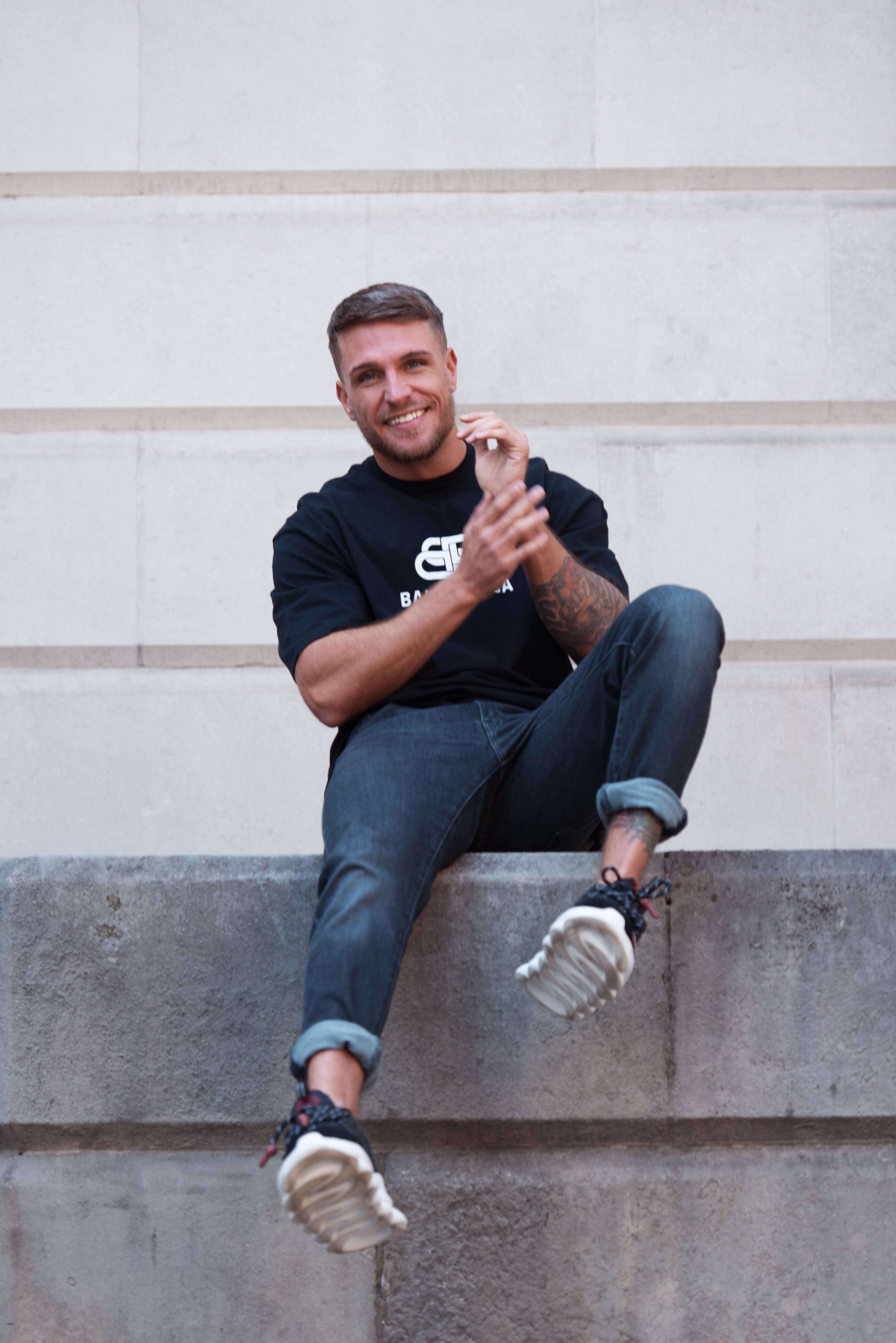 Combining soaring diva vocals, Zanetti’s rapid-fire flow and a deep, brooding bassline, ‘Didn’t Know’ is a slick house cut that’s been crafted with the dancefloor in mind. His first single of the new year, the release marks what is no doubt the beginning of a strong run for Zanetti, hitting 2021 with intent.

Bursting onto the scene as a club promoter in his native Leeds, Tom Zanetti has since risen to the upper echelons of British music, amassing hundreds of millions of Spotify streams across his back catalogue, scoring a platinum-selling record with single ‘You Want Me’ and has countless sold-out international tours and festival headline slots under his belt. The musically minded entrepreneur now runs a handful of festivals and owns one of his hometowns leading premiere nightclubs: ‘Dollhouse VIP’, whilst also being the brain behind another of the nation’s leading underground dance promotions ‘Sleepin’ Is Cheatin’.

A club-ready rap-house crossover heater, ‘Didn’t Know’ is Tom Zanetti at his bold and brilliant best, and the Ibiza regular and UK club icon is far from done yet.