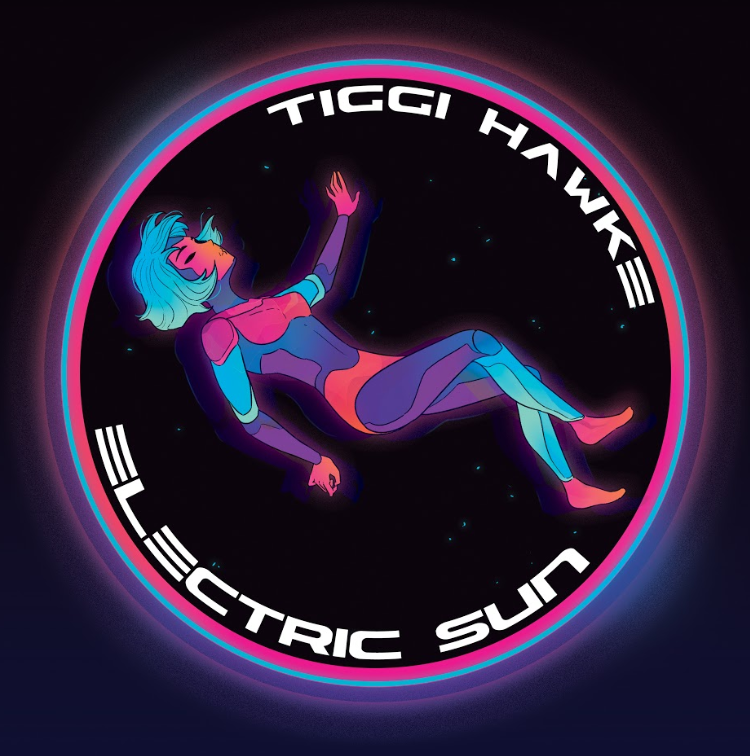 Tiggi Hawke has followed up her summer heater ‘Electric Sun’ with a brand new video to thank fans for their relentless support of the new release.

Nearly at 300,000 streams since its release at the end of last month, ‘Electric Sun’ has taken off and done numbers at supersonic speed thanks its submissive beat and hypnotic lyrics.

‘Electric Sun’ is out now via Armada Music.