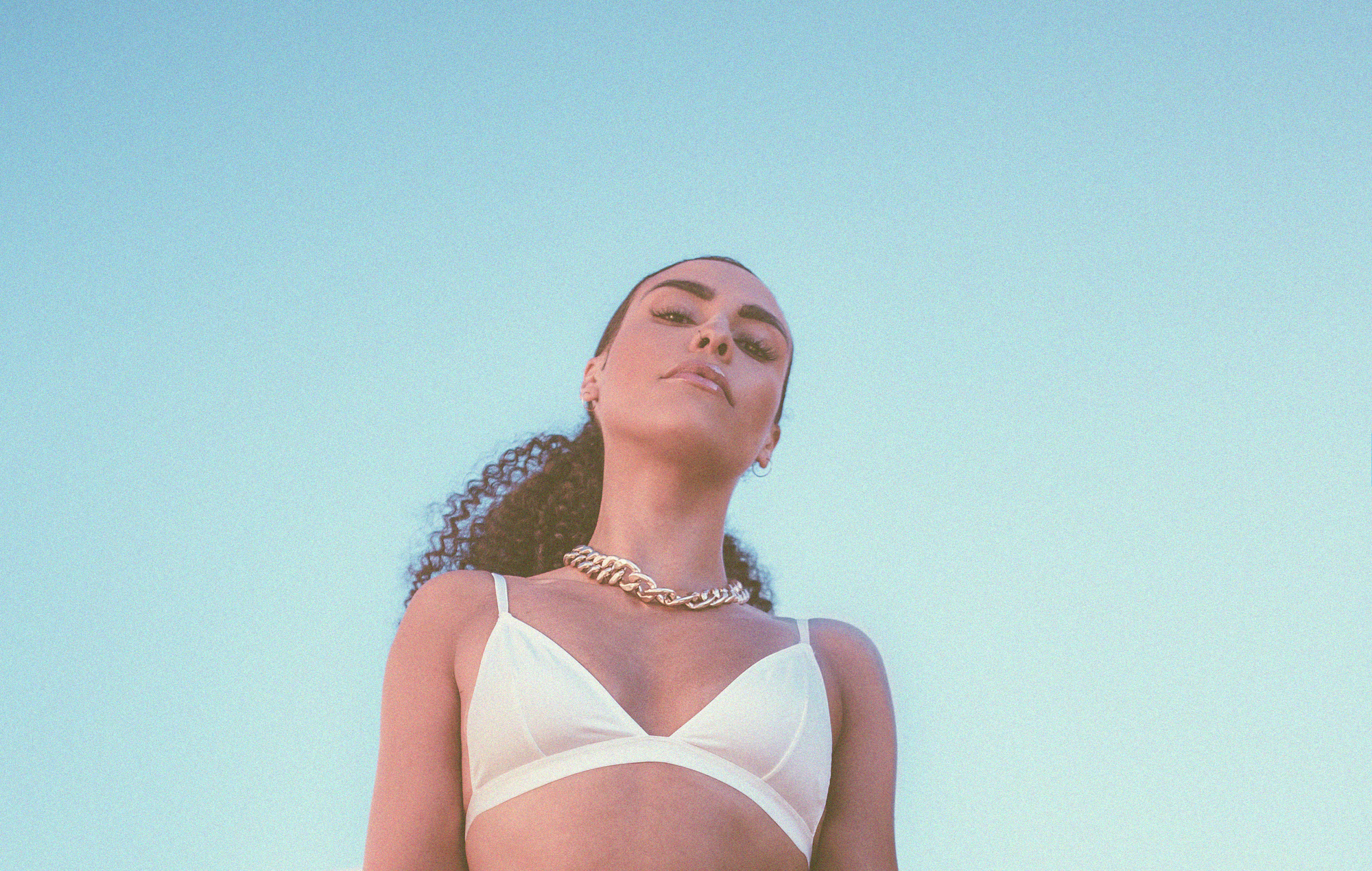 “There’s nothing better than creating something new, and it instantly feel like a classic” Chenai interview

Following the release of If It’s Love earlier this year, Mark Knight follows up with another vocally-charged anthem-in-the-making Tonight, which features the UK’s Chenai and US mainstay Mr. V.

Chenai is a London based vocalist, songwriter and producer. Over the last few years she has collaborated with and written for the likes of Hurts, Tensnake and Gorgon City, toured relentlessly and performed at some of the world’s biggest music festival, including Coachella, Electric Daisy Carnival, Benicassim, V-fest, Glastonbury, Tomorrowland and Parklife.

Ahead of the release of Tonight, we caught up with Chenai to discuss songs in house music, what she misses about touring and the recent launch of her solo career.

Thanks for speaking with us Chenai… to kick off can you tell us about some new musical discoveries you’ve made this year?

Thanks for having me.

SO many ! There are so many great artists around at the minute. Phoebe Bridges, SiR, Moses Sumney’s new album ‘Grae’ is a real journey, cinematic, electronic, harmonic  goodness. Amtrac is pretty cool, too. Just discovered him. Late to the party.

You’ve worked with some amazing producers on records that ended up being big club hits… what do you think it is about your style that lends itself to dance music?

Dance music was a huge part of my childhood. Dance was huge in Yorkshire and some of my first nights out were to baseline raves in Leeds. My Mum loved soul and house, I really appreciate a sick bassline, and a good synth, so it comes naturally.

Touring has obviously been off the cards for a while now, but what do you miss most about it? And is there one stand-out performance from your career so far?

Travelling is a massive part of music, I miss discovering new places and connecting with people. Coachella with Gorgon City last year, 6pm, the sun was setting and you could see the skyline, the palm trees, the deep reds and oranges, that was pretty special, but I’m enjoying being in the studio and getting music finished.

We’re big fans of Tonight… how did you hook up with Mark Knight on the record?

I did a Toolroom writing camp through a publisher I work with, we had worked on a couple of tracks that day, and I was about to go home, but Mark played this track on the off-chance, and it instantly felt like a classic, we knew exactly what kind of topline it needed.

Do you feel that there are enough original vocals in house music? If not, why do you think that is?

Listeners want to hear things that are familiar in the club, we all wanna sing along. Every time you make a record you’re trying to re-create a feeling, or a time in life. The tunes we already know are hard to beat, and they’re safe, tried and tested but there’s nothing better than creating something brand new, and it feeling like a classic.  I’d like to hear more soulful original vocals for sure. ‘Sunshine’ by Tieks is a great example of that.

Female vocals – and especially those performed by black female artists – have always been a key component of what people might consider ‘classic’ house. Do you feel that singers get the recognition they deserve? If not, what could the industry be doing better?

There are so many house records that wouldn’t have been hits without the vocal. Everybody knows the voice. Everybody sings along. It’s such a crucial part of the record and people forget, house music IS soul music, you can’t just pretend like the people bringing the soul to your records don’t exist, erasing culture is dangerous. Frankie Knuckles, Larry Levan, Mr Fingers. They were the pioneers. Times have changed, it’s courteous to credit co-creators these days, and labels should be paying better session fees, and/or crediting authentic soul singers.

You recently released your first solo record, If You Love Me. How has that process been, and can we expect more from you soon?

It was an impulsive decision to run with ’If You Love Me’. A good friend challenged me to release the first song I made in Quarantine before we came out of isolation. I’v been sitting on the rest of the material for a couple of years now, with a lot of self-doubt in my lap, so it’s liberating! I had to be OK with being at the beginning of my journey whilst being surrounded by successful artists who had been putting the work in for years. The solo project is heavily influenced by the downtempo, ambient, introspective stuff I heard from my Mum growing up, she loved Blue Six and Zero 7, and my Dad gave me the groove based electronic/funk, Prince/Patrice Rushen. My second single ‘Water’ is due for release in August.

We read that your favourite quote is from Maya Angelou ‘Success is liking yourself, liking what you do, and liking how you do it’. Do you feel like you’ve managed to achieve this, and if so, what advice would you give to someone trying to live by this mantra?

“Does it feel good after I’ve done it?” And “Why am I doing this?” are two questions that have been really useful. Check-in with yourself. My Gran always said ‘be true to yourself, then you’ve only got yourself to blame’. It can be easy to lose yourself following the crowd.

Finally, do you have any words of support for people missing the dancefloor?