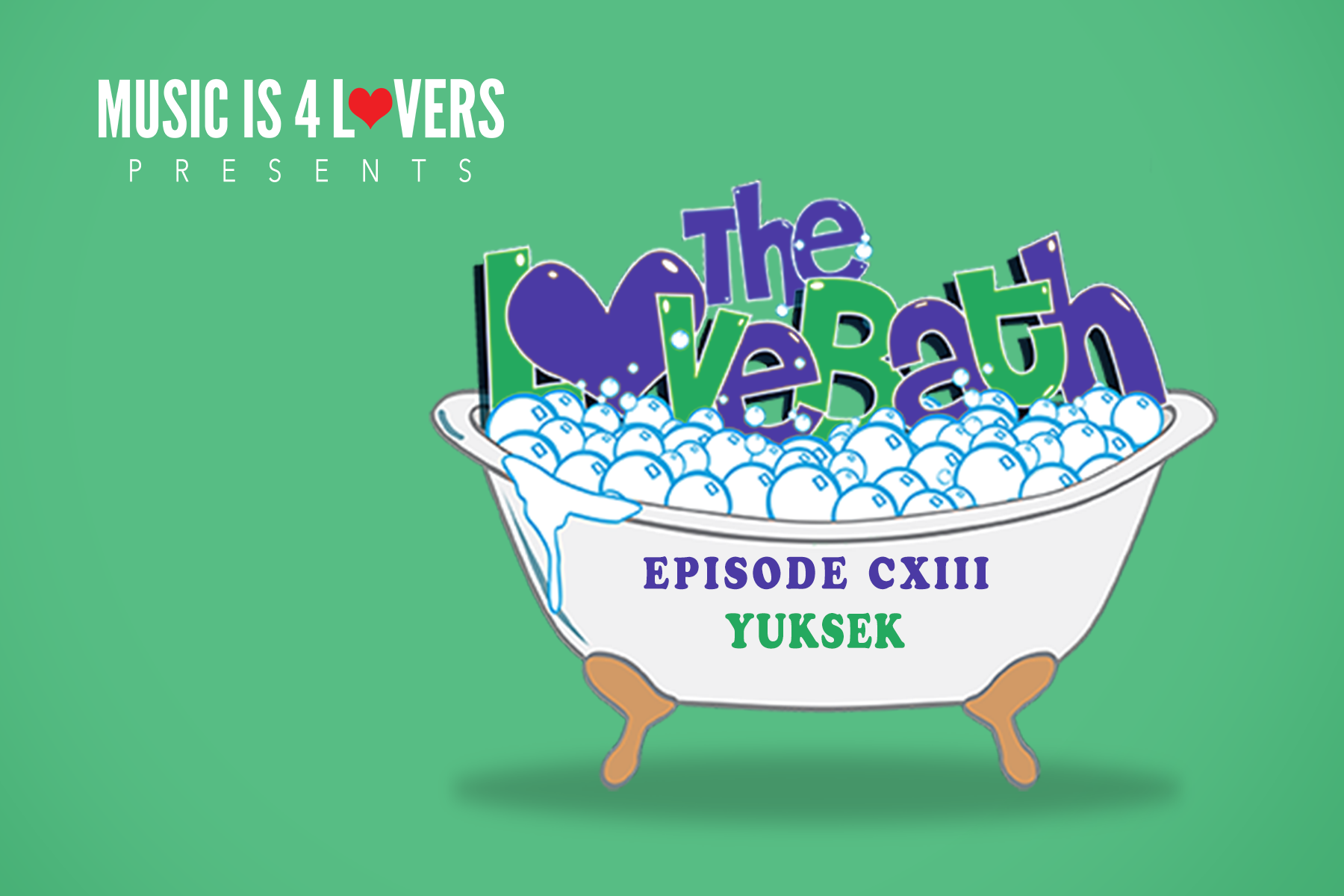 Episode 113 of our lovely LoveBath series comes in from the legendary Yuksek!

Born in Reims, France, Yuksek played the piano at the Conservatoire of Music until the age of 17 – the time he decided to give up his studies. After playing the piano for ten years at a conservatoire, he took part in several bands such as Klanguage, whose first album was released in 2007.

He created his first tracks as Yuksek in 2002 and then started to perform successfully as a DJ all over the world. At the same time, his first EPs and remixes were released on labels such as Relish, I’m a Cliché, Kitsuné, Exploited and Citizen.

In April 2013, Yuksek launched his own label, Partyfine where he continues to curate a stellar catalog of smooth, groovy music spanning across a wide range of style.