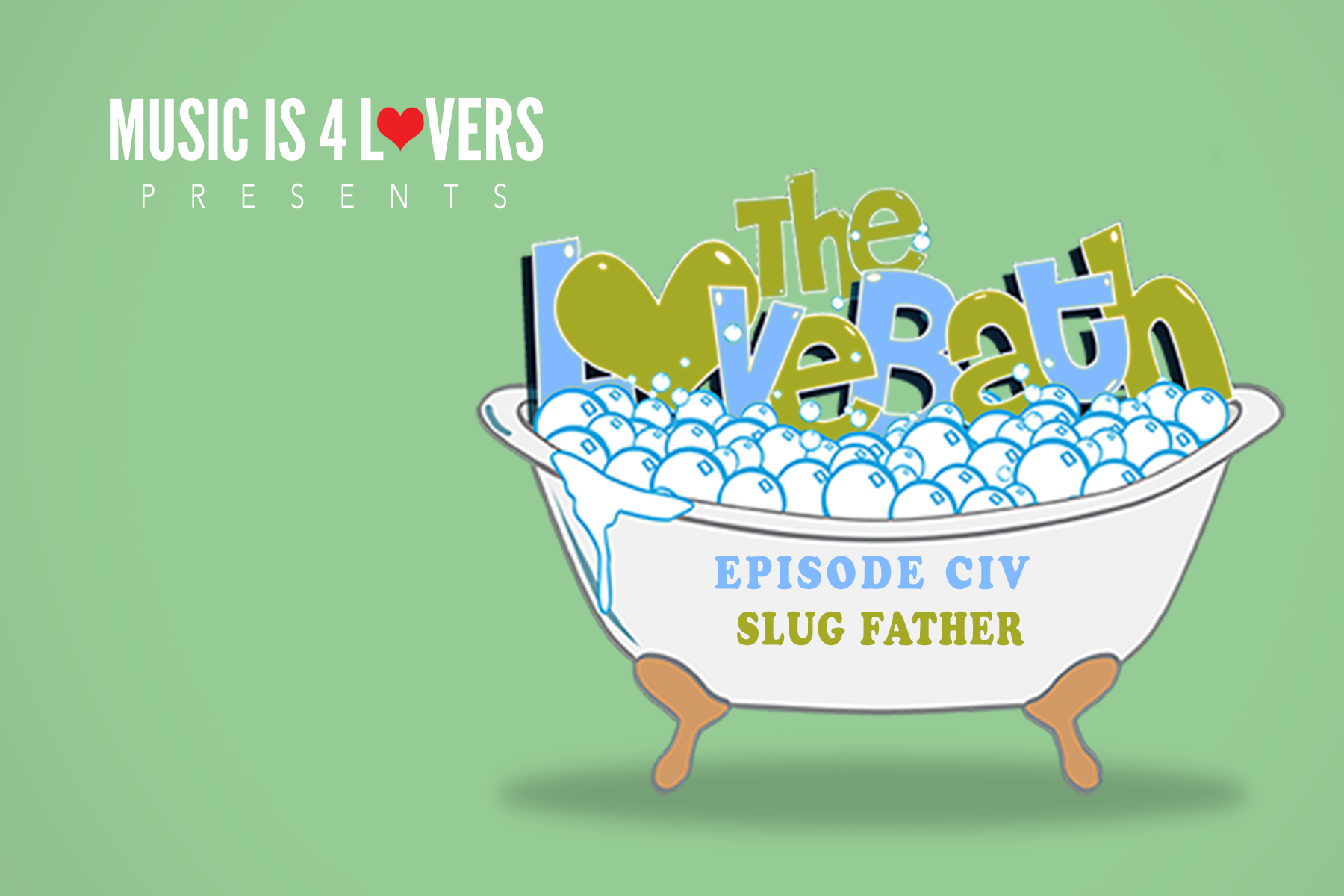 Episode 104 of The LoveBath comes groovin’ in from Slug Father!

Slug Father is the project of Brooklyn-based artist Lucas Feigenbaum. His effortless musical style is defined by a penchant for funky feel-good melodies and captivating midtempo dancefloor rhythms.

1.) Can you give us a quick background on yourself?  Who exactly is Slug Father?

Slug Father is a Florida-born, Brooklyn-based Disco/House DJ and Producer. A lover of all things sampled, funky, and soulful.

2.) You just put out a stellar release on Casablanca Sunset, tell us a little about the making of this one, and how you first linked up with them.

I did my first release with Casablanca Sunset in early 2020 with Think of U, which has been gaining some really great traction and support across the internet, even hitting #1 on HypeM. Our relationship began with the good ole fashioned “slide into the DMs” where we gauged one anothers interest. I wasn’t super familiar with Casablanca but gave it a try and have been loving the work we do together ever since.

How Ya Feel is my second single on Casablanca Sunset, which also hit #1 on HypeM earlier this week. I really love the crossover between a repeated hip hop vocal and a groovy sample, so I went in that direction with the production. We had this tune on the backburner for a bit during the main throngs of COVID earlier this year, then decided to kick back into action to end the year on a positive note. Slug Papi loves Casablanca Sunset and the funk continues!

3.) What can you tell us about the music scene where you’re located?

While there are many American hubs for electronic music (LA, Chicago, etc), I really think Brooklyn and the New York scene reign supreme in my style of music. The Disco/House/Deep House vibe gets a lot of love overseas in the UK but as far as the US passoin goes, we’re among killer labels like Razor N Tape, Let’s Play House, and many more. NY Disco is #1.

4.) Are there any like-minded artists around you that you frequently work with in the studio?

In addition to Slug Father, I’m in an Indie Dance duo called Supertaste with fellow producer Hundreds Thousands. We spend an enormous amount of time together bouncing ideas off of one another for Supertaste and for our individual projects. I’ve learned a lot about production, analog gear, bass/guitar tone and much more from our time in the studio. Love u Hundreds Thousands.

5.) Do you have any musical inspirations that have helped you sculpt and find your sound over the years?

I really fell in love with the lo-fi house scene as that was exploding a couple years ago. I was obsessed with Ross From Friends, DJ Seinfeld, and Baltra (shoutouts NYC). However, the discovery that really landed me in the disco space as a producer was hearing Laurence Guy’s “Saw You For The First Time” LP. It’s a sonic journey with some super interesting sample use and vibes ranging from melancholic to euphoric disco house while maintaining his sound and style. Falling in love with that record lead me down a rabbit hole of other producers and music. Shout out as well to the many labels who I’ve released music with over the years as well who have helped shape the sound and look of Slug Papito.

Not to toot your horn too much but (beep beep), one of my first EP releases was in a roundabout way via Music Is 4 Lovers. I heard this incredible tune by Sune via MI4L and ended up reaching out to him about working on music together. Fast forward a few months, I released an EP on his label Hi Hat Appreciation Society and I got lots of love for Sune. The connection began because of MI4L 🙂

6.) What have you been doing to keep busy during the quarantine time?

7.) Any other cool releases dropping soon this year that we should know about?

I’m all done releasing music for 2020 but expect a lot of cool new music and content from both Slug Father and Supertaste in early 2021. Love you MI4L <3