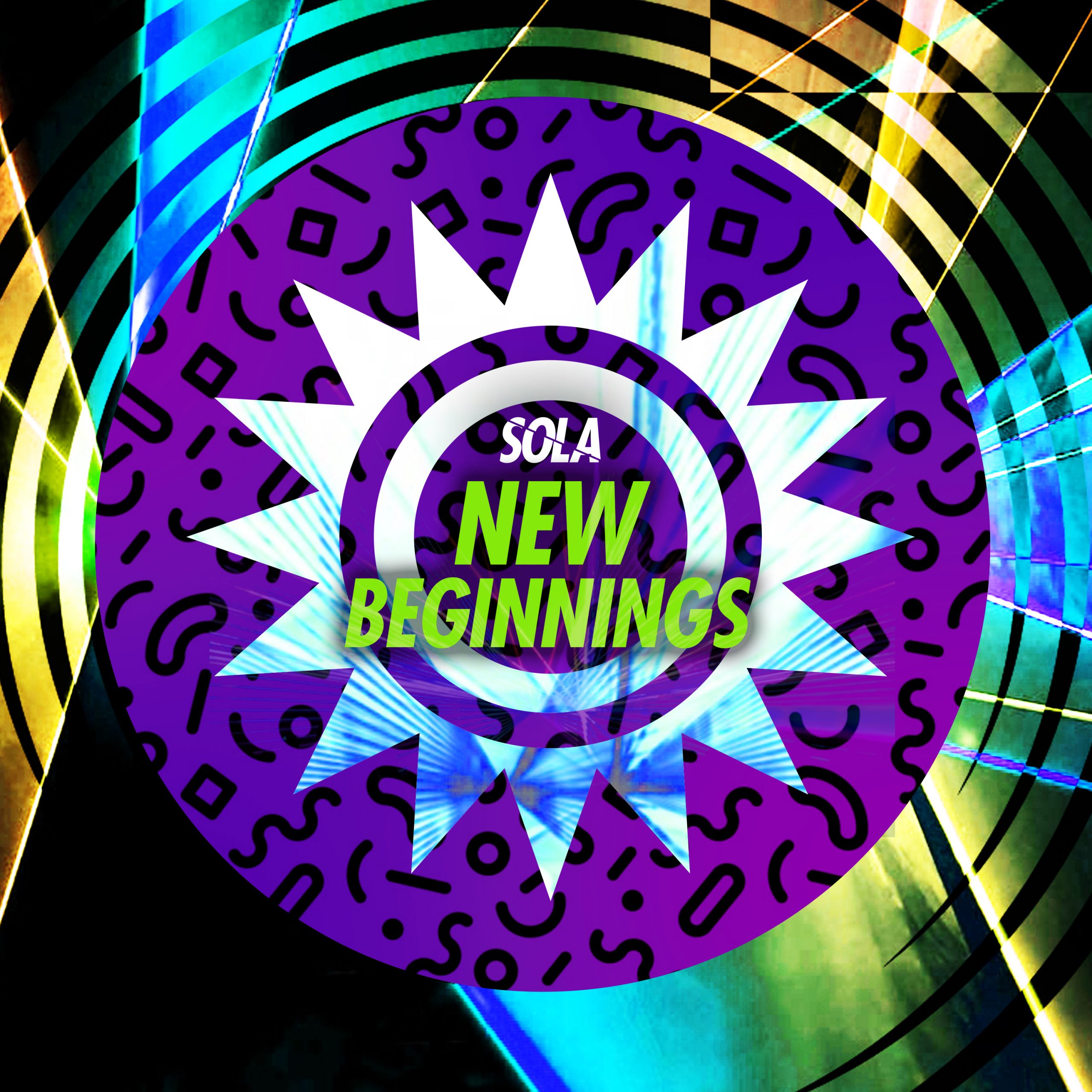 Sola, the independent record label founded by UK duo Solardo, kickstarts 2021 with another solid VA compilation set for release in February. Aptly titled, New Beginnings, the fifteen track release features records from “ some of the best artist’s on our roster, both from the past and our future picks” including banging productions from the likes of Kyle Eldon, Alvaro Smart and Little Fritter to name but a few.

Speaking on the inspiration behind the VA and how the compilation eventually took shape, Solardo described how “it’s always a challenge to be able to release all the music we’ve been sent, love and play, so our Sola compilations are the perfect opportunity to release these brand new gems. The album is made up of tracks that we would play in all our sets and from some of our favourite producers, some completely unknown too. We hope that this gives you a little slice of what the dancefloor would be right now and lets hope 2021 things get moving again :)”.

Eldon’s Move It kickstarts this EP, with its elegant house inspired grooves, deep and winding breakdowns and aptly punctuating vocal stabs, leading to Italy’s Mata Jones and Alfrenk’s We Go Party which comes in with it’s tribal inspired undercurrent and playful percussion. Alvaro Smart’s Lazy Sundays is anything but, with an energetic groovy bassline accompanied by a garage inspired vocal and hectic hi-hats. Without missing a beat next up is Hass with Jesse Jackson which can only be described as a real “peak time rave classic”, with a strong political message which is poignant in the context of today’s BLM movement. Federico Ambrosi follows with the solid stomper DownTown, a dark electronic edit for the later hours on the dance floor. The seamless tracklisting leads onto Manchester’s very own Matt Jenks with The Prize, playful, upbeat and seriously elegant tech house.

Doobeeman by Liverpudlian Josh Samuel takes command mid way through the VA, with a fat and chunky bassline driving through, combined with warped pads and an epic breakdown crescendo, before Ekoboy’s Teach! shows up as a dark and moody techno track. Up next comes Tim Baresko’s, Don’t Know, a solid tech house stomper that you can’t help but dance to. Sitting happy at number ten is James Burton and his Got To Know, a patient tech-house heater which develops into a full-blown rave anthem. As we enter the final stretch, Fabio Neural is next with Right Here announcing its arrival with a heavy percussion and commanding hi-hat, as The Deepshakerz soon take over with their quick tempo but equally as commanding track, Broken, sprinkled with an ethereal vocal providing a soft touch to a dark electronic edit.

5am Slap from Australia’s Little Fritter does exactly what it says on the tin, whilst Yungness & Jaminn’s track Music and Sex slows the pace back one pedal but wonderfully with a dark vocal and an unexpected breakdown switching the track midway from dark and percussive to wild and electronic. Rounding off the VA is Kevin Corral, who delivers the mind melting Yeso, which finishes off this rave ready compilation.

Sola has been at the forefront of the contemporary house sound since its 2017 inception. Burgeoning the careers of breakthrough producers and those well-established, the label has provided a platform for Solardo to “support emerging artists”, a feat which has seen them springboard the likes of Reblok and Sosa in recent times. This latest VA release marks a sizable moment in the label’s history, as the UK duo blend the sounds of well-known artists as well those just shining through, to form a diverse and eclectic compilation album that retains the club-fuelled, dancefloor-oriented sound that the pair have become best known for. Whilst the usual club and festival circuit may have been disrupted by factors out of everyone’s control, New Beginnings reminds us that brighter days, and longer nights, are not too far off after all. .

“Broken” is out on Febriuary 12th, via Sola Records. 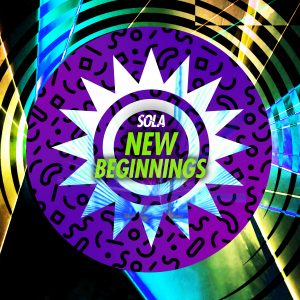