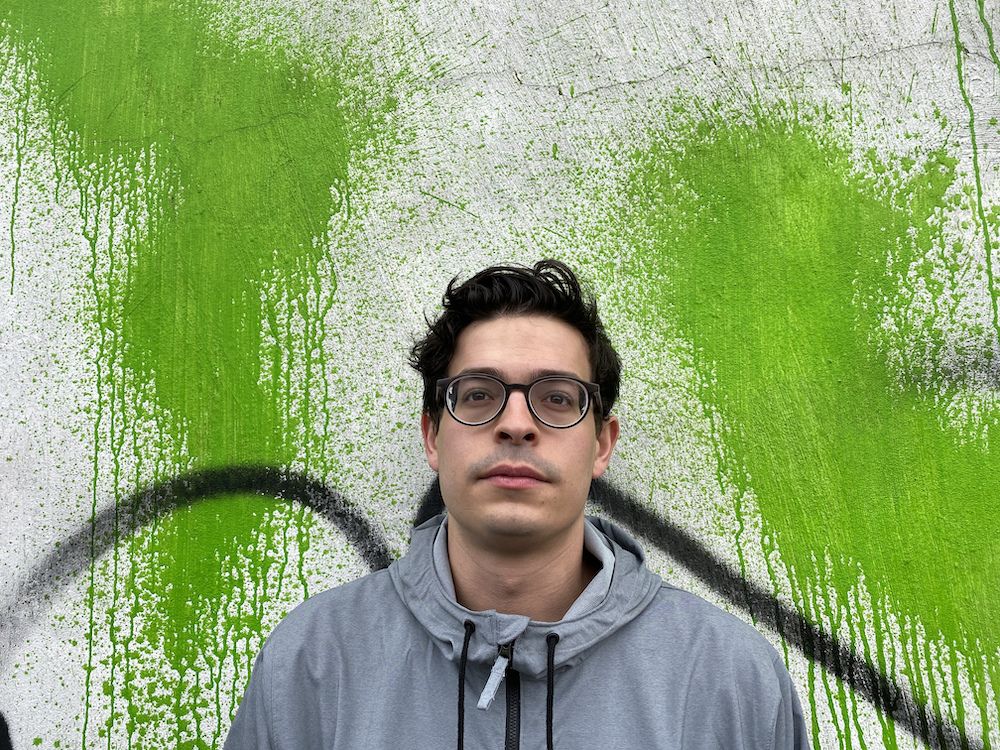 niecesandnephews returns with new track ‘Snapping Out of It’

Brooklyn-based producer and multi-instrumentalist niecesandnephews has today shared his new track, “Snapping Out Of It”.

“Snapping Out Of It” sees the young producer blending an assortment of synths, drums and percussive elements over the track’s duration to create a downtempo, hazy feel akin to the likes of Clams Casino. niecesandnephews can also be heard singing on the track alongside guest vocalist Julie Campus – whose lyrics are often sliced up to further enhance the celestial, atmospheric feel of the track.

Discussing the track’s theme, niecesandnephews said: “Snapping Out Of It’ describes the moment when you realize that the relationship you’re in isn’t going the way you hoped. They were trying to fill a void and you became collateral damage.”, explains niecesandnephews. “But you don’t want to leave because then you lose this fake ‘love’ they were giving. It’s that weird space in time when you find out you were being used and the road you thought you saw was no longer than a driveway.”