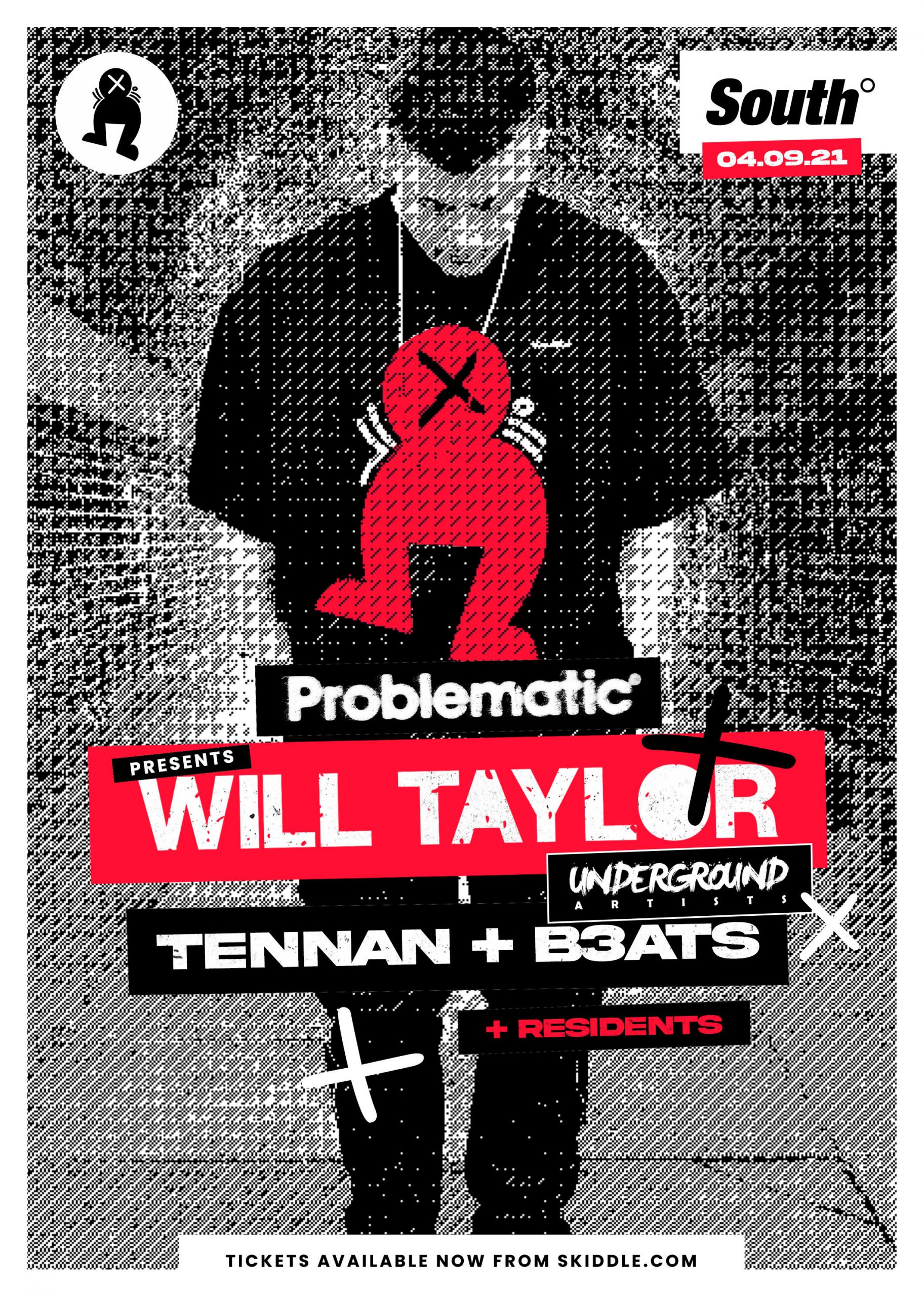 UK producers Tennan and B3ATS have co-launched a new Tech House driven event series titled ‘Problematic’. The two will be throwing parties in Manchester, London, and also their hometown of Leeds. On top of the already planned event’s, Tennan also spoke of features for special guest DJ’s, as well as plans for a record label inspired by the new ‘Problematic’ series. In the next 6 months plans of expansion to Ibiza are in store, below you can find the first upcoming scheduled dates;