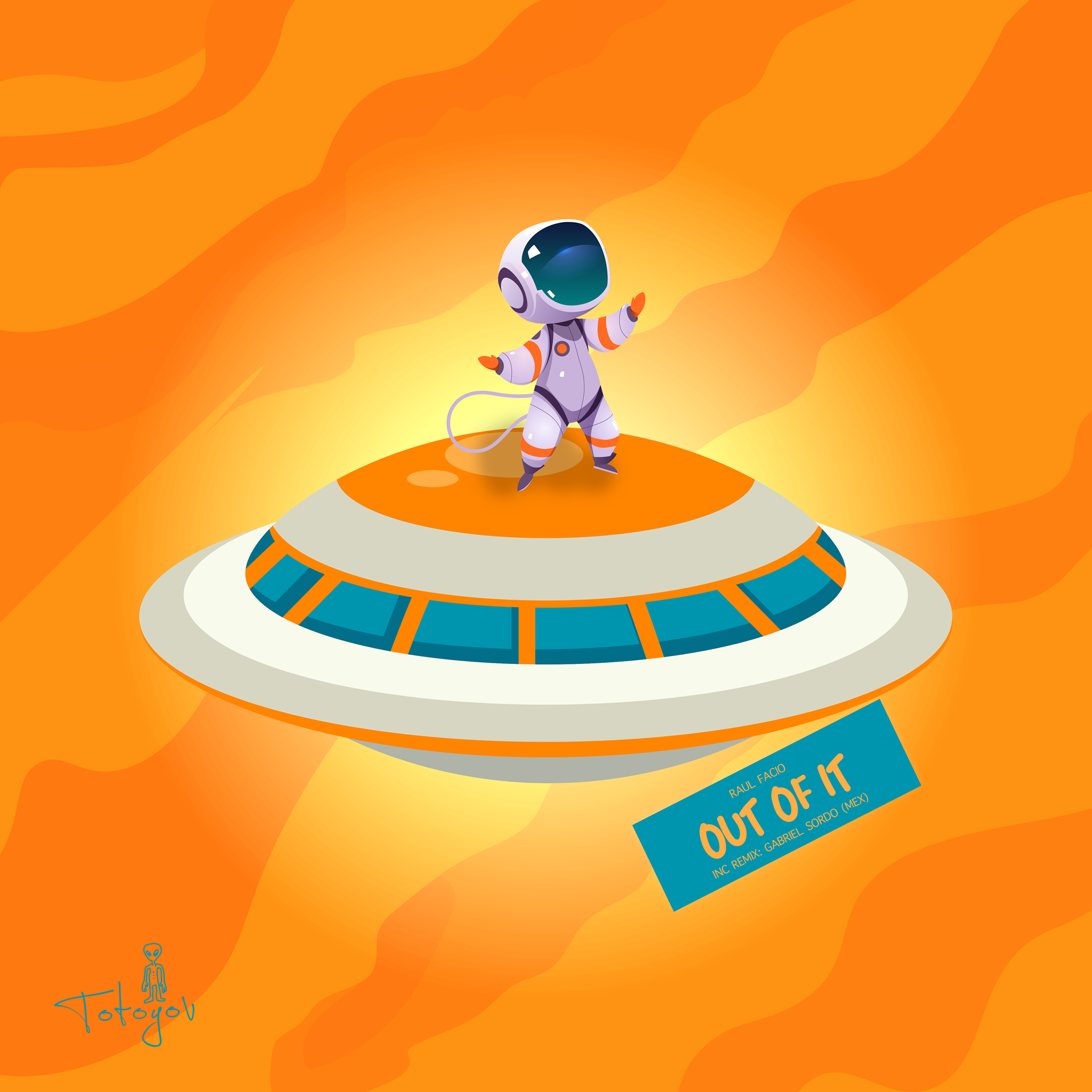 “Out Of It” is the newest release of the intergalactic Totoyov. Released directly on the label’s Bandcamp on Friday, June 04, the album features the debut of American DJ and producer Raul Facio, based in El Paso, Texas, followed by a remix of Mexican Gabriel Sordo — who had already released on the Brazilian label in 2020 with “Iracundo EP”.

Facio brings two originals: “Out Of It”, a track that also appears in Sordo’s remix, and “Alright”. The first one is an atmospheric and micro-house journey of over seven minutes, permeated by ambiences, dancing grooves, smart beats and robotic female voices.

In the sequence, Gabriel Sordo’s reinterpretation recreates the percussive sequence and the bassline, bringing the title track to a field closer to tech house, although it is still full of synths and minimalist timbres.

“Alright” closes Totoyov’s 53rd release with a futuristic sci-fi aesthetic — the sound evokes in our imagination the narrative of the birth of an android on a serial production line.