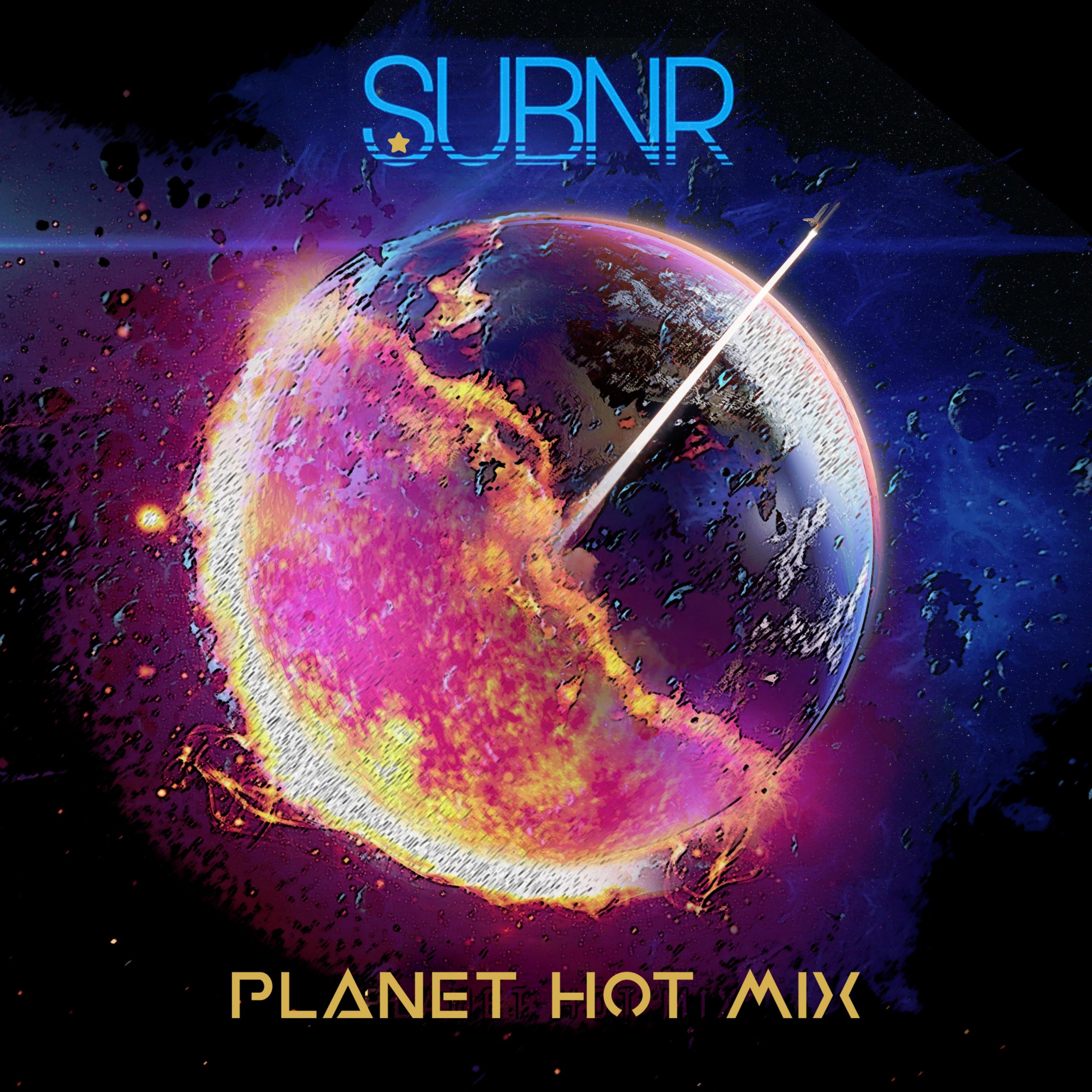 This record really takes in all points on the dance music spectrum from the fresh new school to the classic old school via drum & bass, tech house and disco. That makes it a great listen that takes you on a fine journey of emotions and tempos, one minute you’re taking off on the uplifting house of Earth feat. Jenna and feel good disco tinged vibes of Get Down Tonight feat. Rion S, or the brilliantly authentic and heartfelt vocals of Never Let Go feat. Barbara Tucker.

Later on you get taken to the next level with the big energy breaks and all out ragga energy of Pato Banton on Panic, then you’re in a super club in Ibiza and lost in the main room on Balearic Drop. Angel Above Nova has a truly spellbinding vocal and Expresso Martini layers steamy sax and deep beats before Forever feat. Miranda Realino sends you home happy on a wave of subtle euphoria.

SUBNR’s worked under various guises before but this album proves this is his best one yet.