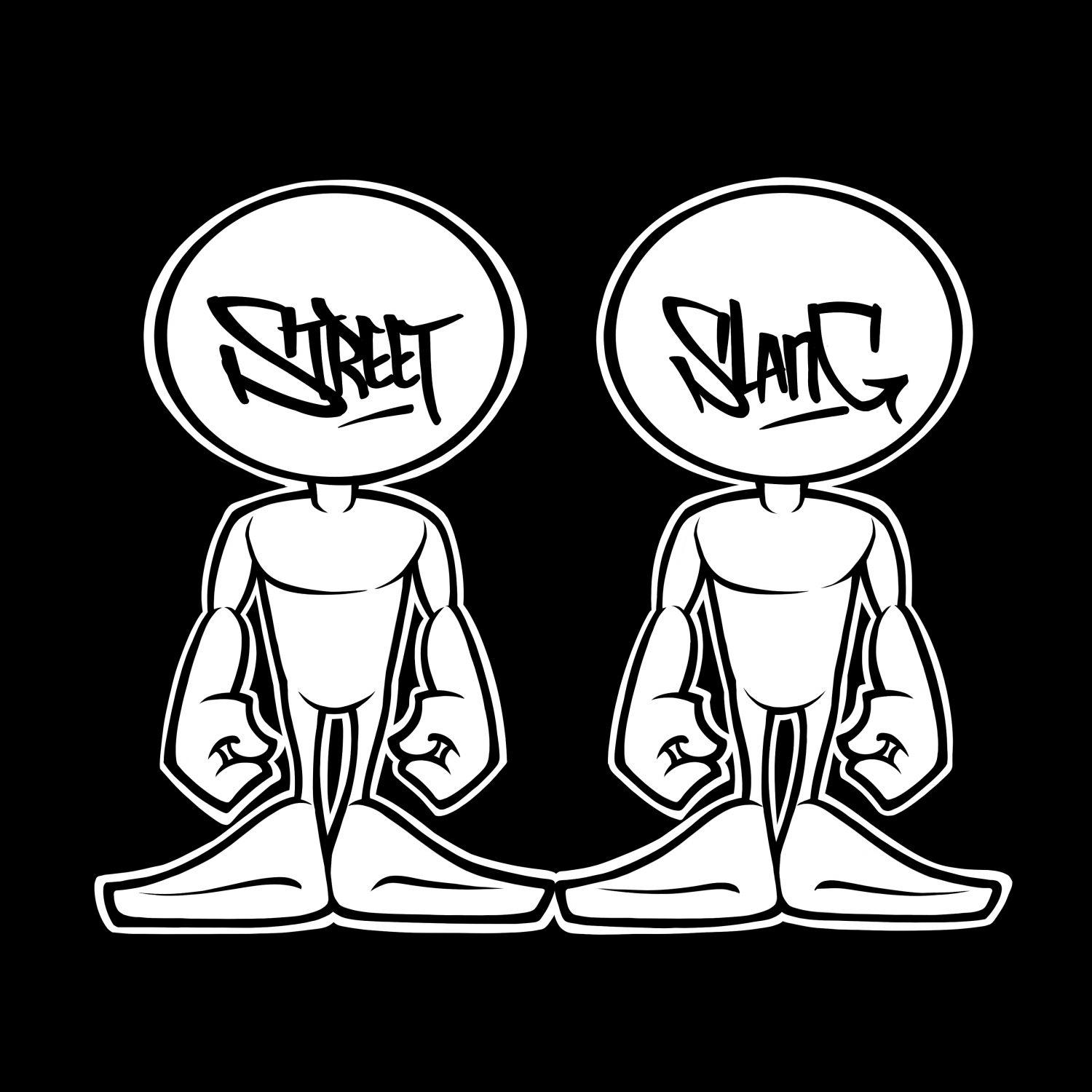 Street Slang, the New York duo consisting of Dom Tufaro and Scott Raymond, will be making quite the debut on Roger Sanchez’s STEALTH Records with a brand new EP titled ‘Rumbara’ set to release on Friday, May 10th 2019.

Since their inception Street Slang have been putting their production, DJ skills, and musical creativity to use as they release new hit tracks on a regular basis.This can easily be said about their lead track off the EP with the same name,‘Rumbara’. The track is doused in Tribal infused rhythms, a thumping Tech House bass line and is topped off by a perfectly fitting Latin Vocal by Chrissy Ieece.

Out of the box, Street Slang has quickly reached Beatport’s Top 10 Tech House Release chart with their song ‘East Coast Swing.’ Shortly afterward they broke 55,000 streams on Spotify with their song ‘Your Home’ which was also featured on the prolific Tech House label owner Robbie Rivera’s Juicy Beach-Miami 2018 compilation. With a sound that is sure to electrify and captivate their listeners, Street Slang is passionately grooving and making their presence known in the music industry.

“Rumbara” is out on May 10th, via STEALTH Records. 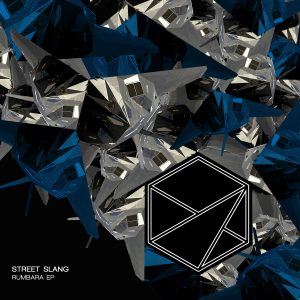