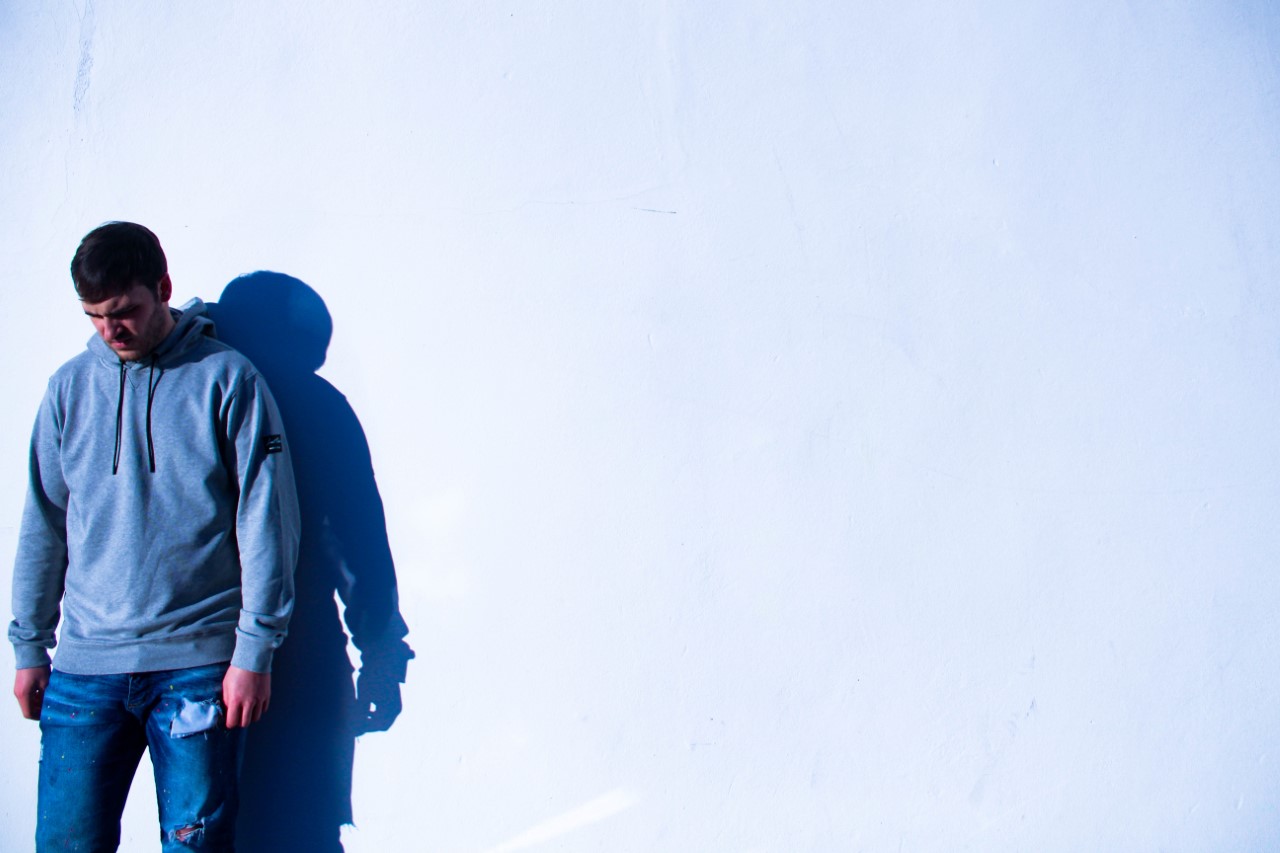 With his debut Sola release DFCW flying up the overall Beatport Charts, currently sitting at the no.2 spot, it’s clear why the Solardo’s lads are championing rising UK talent SOSA. Back to satisfy clubbers craving for a tasty dance floor offering, SOSA serves up his follow up Da Bomb EP.

Hailing from Liverpool, SOSA is a name that has emerged from the same cultural hub of talent known for nurturing some of the biggest names on the scene including CamelPhat and Yousef. Now it’s SOSA’s turn to fly the flag for the Northern City, releasing on the likes of Repopulate Mars, Relief and UnderNo Illusion plus a packed tour schedule outside the studio with sets at Forbidden Forest, Mint Festival and Hi Ibiza this year where he joined CamelPhat on the decks at their Bodyworks night.

With continued DJ support from fellow peers Eli Brown, Skream, Latmun, Alan Fitzpatrick Eats Everything and more, SOSA has become renowned for his hypnotic grooves and distinct production which Solardo can’t get enough of. SOSA’s next effort on their Sola label sees him release Da Bomb, an EP boasting relentless bass lines with jacking vocals and swift synth patterns that draws on techno infusions making for an explosive club roller. With further releases in the pipeline and shows already in the diary for next year, SOSA is set to take 2020 by storm.

SOSA – Da Bomb EP is out now via Sola.