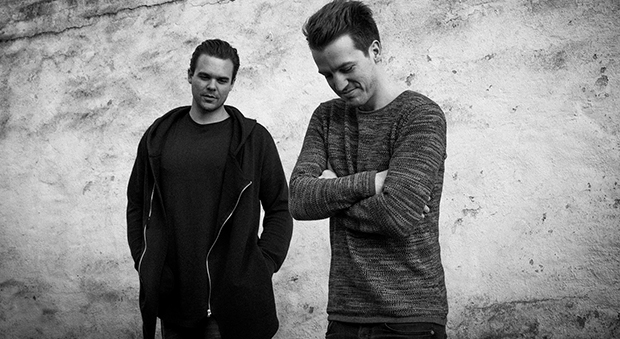 German DJ/producers Tolstoi and Andsan have quickly established themselves as two artists to take note of.  Their collaborative journey has seen them release on labels such as Be One Records, Under No Illusion, Underground Audio and Twisted Fusion, also contributing a track to ‘House Flashmob, Vol 4’, released earlier this year via Flashmob Records. They are also both founders and resident DJs at the famous ‘Living Room’ party at ‘Reineke Fuchs’ in Cologne.

The tropical tinged ‘Classy’ kicks off the release, fusing the upbeat four-to-the-floor rhythm with a spoken word sample and uncompromising synths that dart in and out throughout.

The title-named track ‘So Many’ follows, another strong Tech-House offering that places the focus on the infectious repeated spoken word sample, backed by a steady selection of percussion and a deep, surging bassline.

Closing the EP is distinguished British artist Russ Yallop’s remix of ‘So Many’, who introduces various obscure percussion sounds right from the off, also omitting the original’s vocals to create a more frenzied, off-kilter instrumental offering. 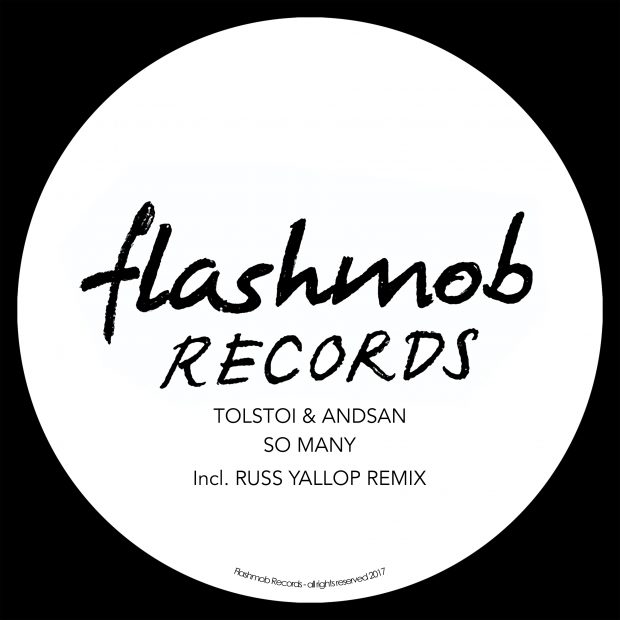