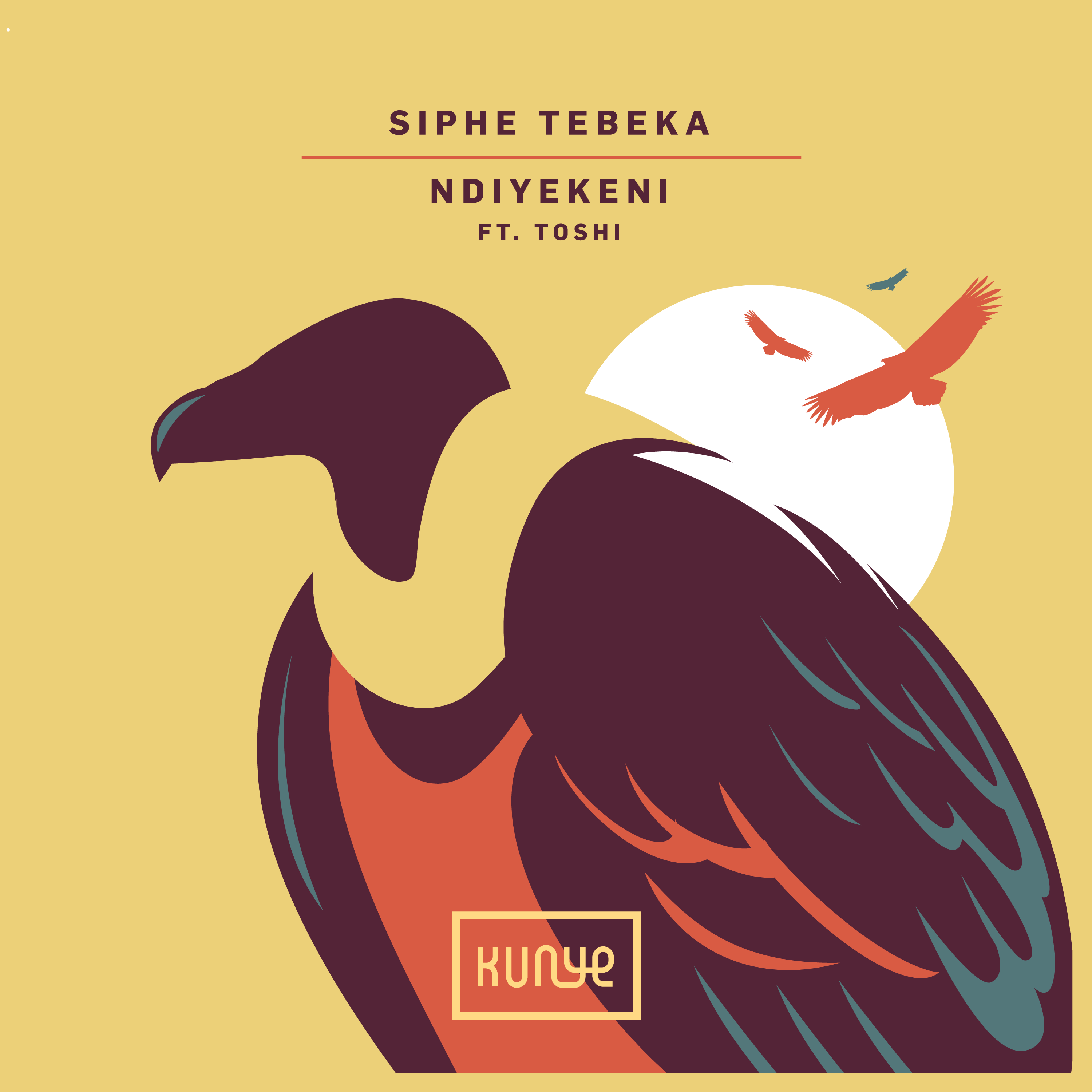 South African DJ and Producer Siphe Tebeka is gearing up to drop a brand new EP on Shimza’s legendary record label, Kunye! The release is scheduled for March 26th and is boasting some serious buzz around the upcoming release! Siphe Tebeka has also enlisted the help from prolific French artists, Mozaik.

The title track to the EP, ‘Ndiyekeni’, meaning, ‘Leave Me Alone’, features haunting vernacular vocals from talented South African singer, Toshi, who is one of the most accomplished vocalists from Africa, having been previously featured on Black Coffee’s hit single, Buya, which was further remixed by Loco Dice and M.A.N.D.Y. Toshi was also named as Traxsource’s number 1 Afro House vocalist in the world.

The “Ndiyekeni EP‘” is out now!