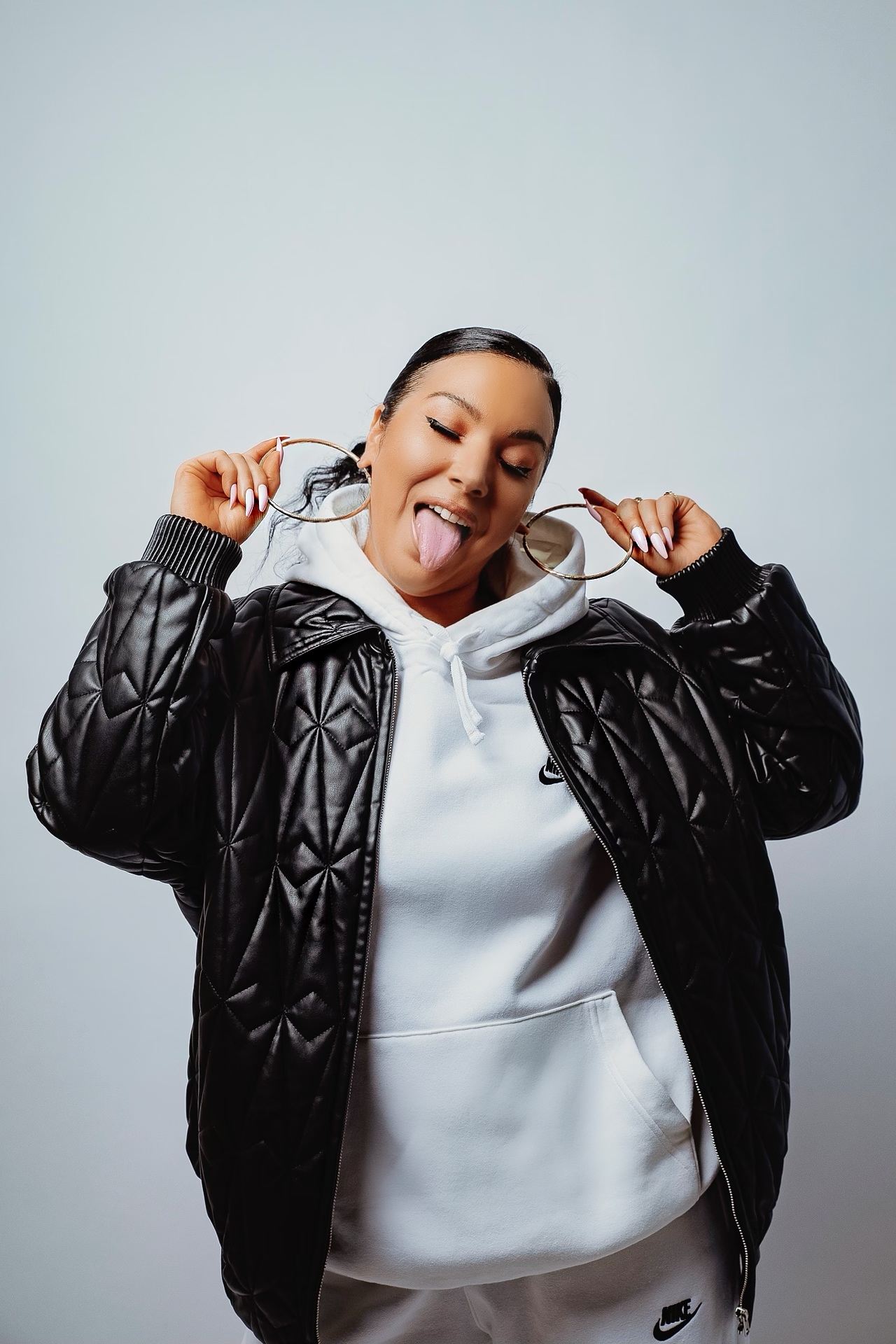 Propelled by a punchy, bassline-driven production courtesy of Filthy Gears, ‘Cold World’ is an ode to the streets and doing what you need to do to get by. It marks Shay D’s third single release in quick succession, following on from last month’s ‘Best Shot’ featuring South East London rapper Lioness and Luton artist Dibo, and ‘Slice Of Pie’ featuring grime legend P Money, a track that drew support from BBC Radio 1’s Tiffany Calver, BBC Radio 1XTRA’s Sir Spyro and KISS FM’s Rudekid. All three singles will feature on Speaking In Tongues, set to be released on 6th August. The 14-track LP will also feature Capo Lee, RoxXxan, Isaiah Dreads and more.

“I was sitting in a supermarket car park, waiting for my mum when Filthy Gears sent me this beat!” Shay D enthuses. “I played it so loud in the whip and just started freestyling! This beat brought out a raw, aggy side of me and I just went in. I love to RAP rap. Like just raw spitting and I got to do this. It’s actually one of my favourite tracks on the album! I got to sing on the hook to just give it some haunting vibes and I really enjoy listening to this. ‘Cold world we living in, we take losses just to win again.’

She continues: “It’s just relatable. If you’re from ends you totally get what this song is about. We sometimes do what we shouldn’t, we take L’s, we do what we need to sometimes, and then gotta get back on it again, and it is a cold world out there. So much happening to our people all over the world man and we just gotta keep on. I really believe that ‘pure hearts always win’.”

Hailing from the stomping grounds of North London, Shay D is a Persian lyricist who draws inspiration from her upbringing in the capital. Her independently released album Human Writes entered the iTunes ‘Top 20 Hip Hop’ chart, secured various radio and Spotify playlisting and was featured in the Music Week ‘tastemakers album of the month’ shortlist. Not afraid to break boundaries, she not only empowers women through her songs but also through her youth work and the fact she led the first ever all-female UK hip-hop tour.

A typically hard-hitting single, ‘Cold World’ is Shay D at her bold and uncompromising best.