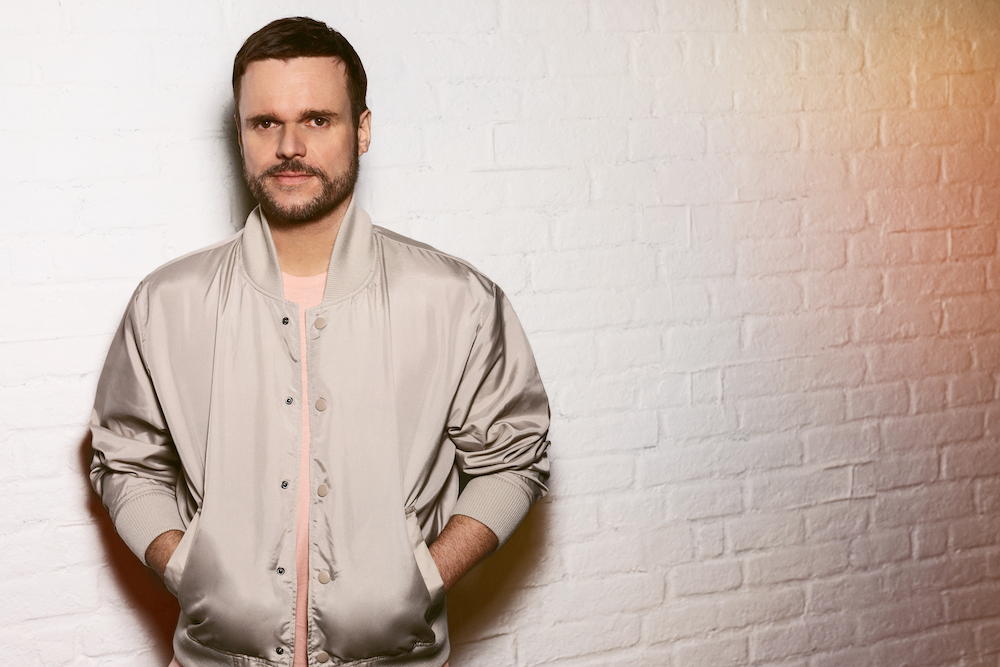 Tensnake said about the original: “Somebody Else” is probably my favourite song on the album. When Boy Matthews and I met in Los Angeles we instantly got along and the songwriting came very naturally together. I’d say it is also the song which reminds me the most of my time in Los Angeles; this city has such a nostalgic feel and I tried to capture that vibe in this song. There is a fair bit of retro style to the instrumental, but in combination with the modern vocals it sounds very fresh to me.”

Regarding the remix he added, ““I have been playing Shadow Child’s tracks for years in my own sets and I love the 90s rave / trance approach he took with the remix. I can’t wait to play this out one day!”

Shadow Child added, “Great to remix Tensnake, and merge his work with the vibe of my Apollo series too!”

One of the most influential electronic artists of recent times, Hamburg-born Tensnake tasted UK chart success with 2010 smash ‘Coma Cat’, which peaked at #11 in the UK Indie Charts. He has since remixed songs from the likes of Aloe Blacc, Lana Del Rey, London Grammar and Duke Dumont, collaborated with Nile Rodgers, and dropped debut album Glow and amassed over  70  million  streams on Spotify alone.

One of the most familiar faces in UK dance music, Shadow Child is best known for club favourites ‘23’ and ‘Climbin’’, releasing music on lauded underground imprints such as Dirtybird, Moda Black and Unknown to the Unknown over the years.

A stellar rework from a very well respected name in dance music, Shadow Child’s  ‘Somebody Else’  is an essential listen for any true house head.