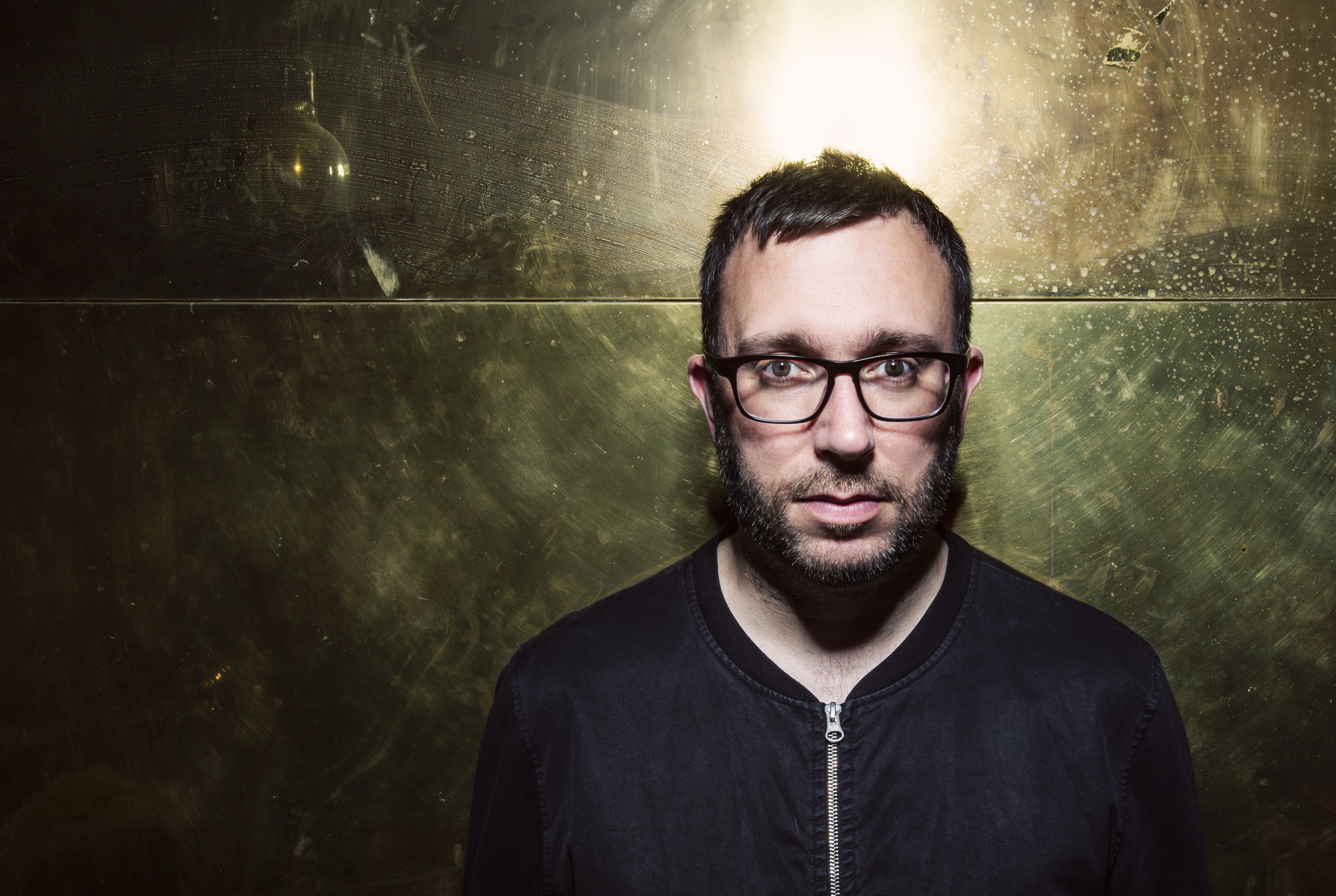 Food Music boss Shadow Child makes a stunning debut on Electronic Elements with Apollo 1, the first in a three-part EP series that draws influence from the early 90s sounds of R&S Records and Sven Väth’s Harthouse.

A powerful two tracker, Jupiter begins proceedings. With a pumping lead kick and whistling hat, the tension quickly builds, before a choir-like synth mellows proceedings, giving way to a balanced and infectiously moveable lead groove. Saturn rounds things off. A subtly changing bassline is the focal point here, one that epitomises the celestial influence of the track. Intermittent keys meld with rustling hats, creating a righteous weapon perfect for both home listening and the heart of the dancefloor.

Speaking of the release, Shadow Child describes how he was “captivated by the big room sound of labels like R&S, Guerilla, Hard Hands and Sven Väth’s Harthouse” and so wanted to create “a new concept project, spread across 3 EP’s which throw back to the 90’s melodic techno and progressive trance sound”.

A true presence in the scene, Shadow Child has carved out an incredible reputation over a career that has spanned decades. Recent releases on Hot Creations and Unknown to the Unknown continue to showcase his ever-changing sound, whilst his Food Music label has welcomed standout productions from the likes of Krystal Klear and Rebuke. His Space Riot release on Danny Howard’s Nothing Else Matters kick-started an exciting 2020 for the UK native, with much more to come throughout the rest of the year.