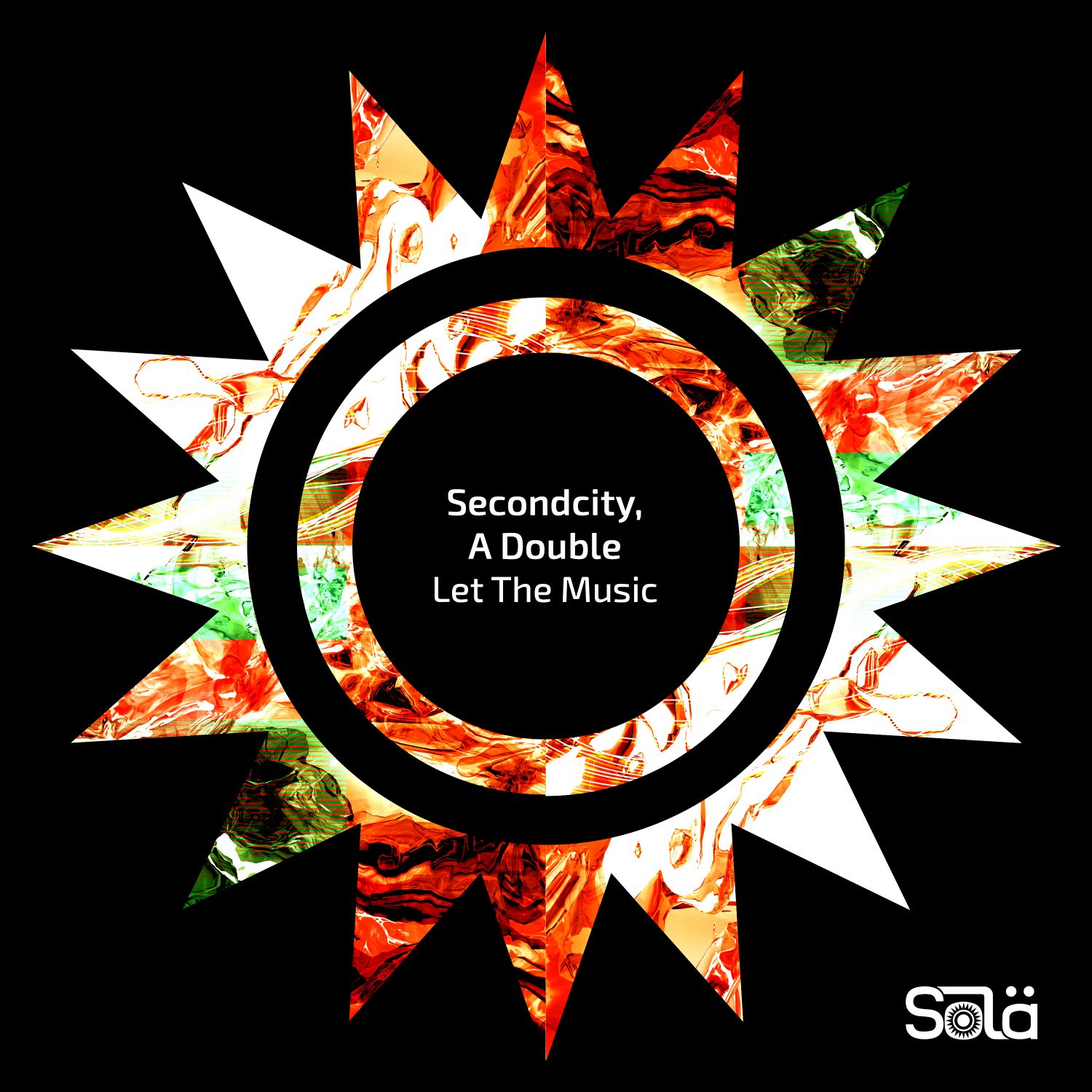 Following recent releases on Sola including In My Heart (7AM Mix) as well as BBC Radio 1 supported Tomorrow’s World, revered DJ and producer Secondcity pulls another smash out of the bag for the Solardo lads with Let The Music alongside A Double.

No stranger to success, Secondcity’s previous club killers have grown into world-wide anthems with break through release I Wanna Feel hitting the UK no.1 single spot after gaining mass appeal. Since then, the hits have continued to fly in with releases on the likes of Green Velvet’s Relief Records as well as Mark Knight’s Toolroom imprint which still sees 2017 hit track Kwelanga rule club floors after amassing over 1 million streams. Other stellar releases include History of Groove on Elrow and 2019 smash All These Things That on Yousef’s Circus Recordings, all showcasing his ability to simultaneously cater for his loyal underground following and crossover demand.

His latest single alongside rising talent A Double is Secondcity’s second Sola offering this year. Whispering glimmers of nostalgia, Let The Music transforms Shannon’s 80’s hit Let The Music Play into a modern classic. Adding some serious spice to the original, the release features hypnotic pitched down vocals that soar across a grooving bass-line and poignant percussion. Boasting crossover potential, not to mention a packed summer schedule including shows in Ibiza at Ushuaia, Hï Ibiza and Amnesia, Let The Music is set to rule airwaves and infiltrate dance floors globally.

Secondcity, A Double – Let The Music is out now, via Sola.