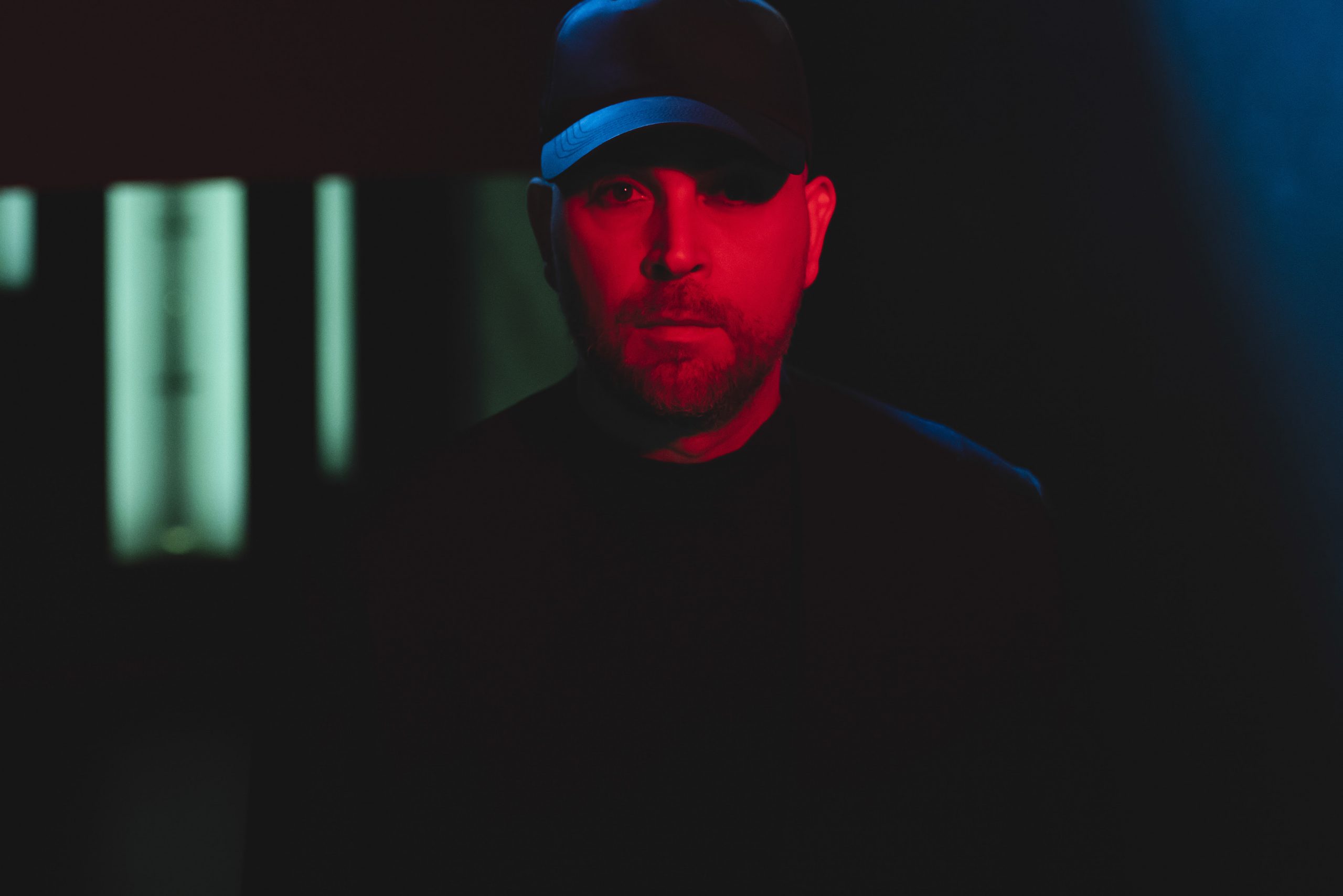 Returning to the release trenches, seasoned veteran Sasha Carassi returns to John Digweed’s Bedrock Records with his “Ethos / Boreale Love Song” EP. The latest offering follows Carassi’s 2014 contribution to the imprint with the “Vection / Hungexpo” EP. Throughout 2021, the Naples-born DJ and producer expanded his lane in the electronic sphere with the launch of his new label ILINX with his November single ‘Blackness’ featuring Eleonora. Available to stream across all platforms, the new 2-tracker “Ethos / Boreale Love Song” EP is out now via Bedrock Records.

The 2-track EP opens with ‘Ethos,’ immediately kicking off with a thumping rhythm. Flaunting an irresistible soundscape, a propelling synth sound rising in tension is introduced, immersing listeners into the world of the EP’s rapturous sounds and textures. Continuing the hypnotic groove of the first track, ‘Boreale Love Song’ takes the reins, bringing the energy down a notch while still delivering a sensational sonic atmosphere. Rife with flawless synth pulsations and flowing palpable energy, the offering pushes the boundaries of Carassi’s sound design. Showcasing hazy melodic riffs, the track explores a more cinematic side of his production prowess. 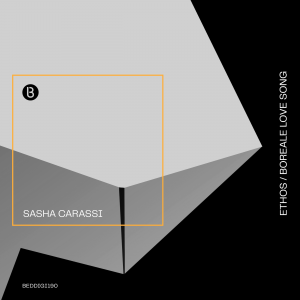 ABOUT SASHA CARASSI — Hailing from Naples, DJ and producer Sasha Carassi has taken over the electronic music landscape with his eclectic signature style. Beginning his musical journey during the early years of the 90s at age 15 as a resident DJ at Dinamik, the most famous club in his area, Carassi began finding influence in the sounds of house music and breakbeat. Venturing into the world of production, he released his first album in 2002, followed by a slew of well-received singles that cemented his reputation as a producer. In 2009 Carassi reached a milestone with the founding of his highly-respected imprint, Phobiq, helping discover many talents in techno music. Marking a massive year for the talent, 2010 saw multiple releases on a host of big labels including the mighty Drumcode and Bedrock, seeing him make his presence known in the darker, big-room oriented side of electronic music. Showcasing his change of musical direction, his 2019 album “Picture”, released on Solomun’s Dynamic, saw Carassi bring to life his love of visceral and atmospheric trademark touches. Breaking away from Phobiq, Carassi has recently launched new label ILINX, reflecting his current views on music and boasting a wide range of records.

Proving his talent as a leader in electronic music, the latest EP from Sasha Carassi cements the pioneer as one to watch throughout the new year. Transporting listeners with an ethereal soundscape, Carassi continues to expand upon his already successful arsenal of releases.