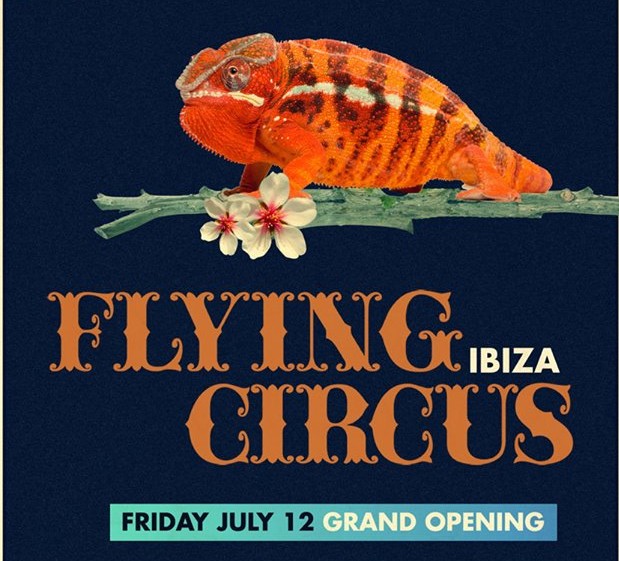 Finally, after much anticipation, the famed Flying Circus party announces their weekly lineup schedule for season 2013. Every Friday, Sankey’s will be hosting the Flying Circus crew including such greats as Audiofly, Carl Craig, Guy Gerber, Mattew Jonson (live), Martin Buttrich, dOP, Lee Burridge, Tiefschwarz, Little Dragon (DJ Set), Blond:ish, Hot Since 82, Agoria, Finnebassen, DJ T, DJ Tennis and more… and by “more” we mean and Dance Spirit (live). New to the Supernature family, Dance Spirit recently played the Flying Circus BCN edition and have been brought back for the season opener in Ibiza on July 12th. They are turning heads left and right and have much left to present for the rest of 2013. They play 12am-2am and will be providing direct support to Carl Craig in the Basement. Don’t just take our word about these guys, listen to the mix they’ve created called Moments of Reflection, (which can be purchased HERE and listened to below) and decide for yourselves.

Now, if you can’t be there to witness the opening party first hand, that doesn’t mean you can’t participate in the evening. Sankey’s will be broadcasting the night live from their Digitally Imported radio station at http://sankeys.di.fm/play/! Make sure to tune in and catch the whole thing as it happens! 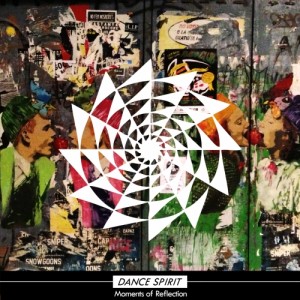 With summer now starting to pick up into high gear, Dance Spirit delivers a mix to kick off the parties just right. This mix features music from the latest release off of Dance Spirit’s home label Supernature, as well as some of what is sure to be some of the best music heard this season. So kick back, unwind, and get your mind ready for those reflective moments that only you can create.