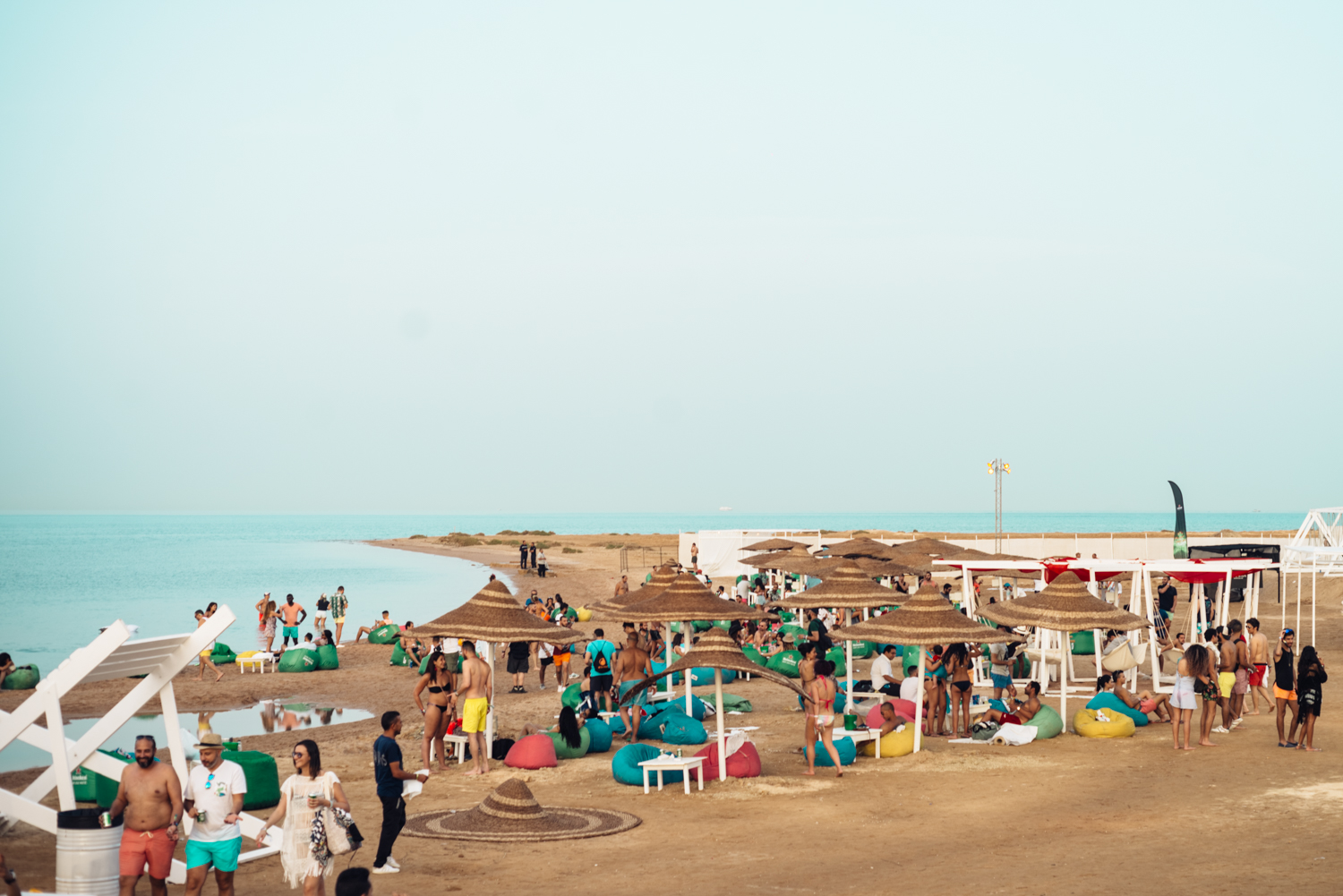 All of these world class stars will play the blissful El Gouna resort on the Red Sea Riviera in Egypt where you can see the flaming sun sink into the sea, dance with sand between your toes and kick back under stars parasols. You can also get involved with a wealth of sports activities, from kiting, diving to snorkelling, and enjoy the welcoming locals and rich history and culture.

Of course, you can also dance on some well designed stages with great light and world class sound. With a broad array of DJs and live acts you can look forward to the deeply emotive house of Innervisions legends Âme b2b Dixon and the raw, authentic, atmospheric selections of the one and only Motor City Drum Ensemble and American SoulPhiction. Former Phonox resident Jasper James also lines up as do the always classy Bob Moses, multi-genre DJ wizard Ben UFO, house expert Black Loops, Berlin tastemaker Cinthie and live shows from Adham Zahran and Ninze & Okaxy . Techno comes from Vaal and one of the most famous and celebrated live acts in the game Stephan Bodzin (Live), SoulPhiction, Atish and many many more.

DJs interact with the crowd at Sandbox, they soak up the vibes the same as the dancers and everyone makes new friendships and discovers new musical acts they didn’t know they would love, but soon do. A mix of international names and local talents makes Sandbox so special and means the msuci is always the main focus of the whole experience.