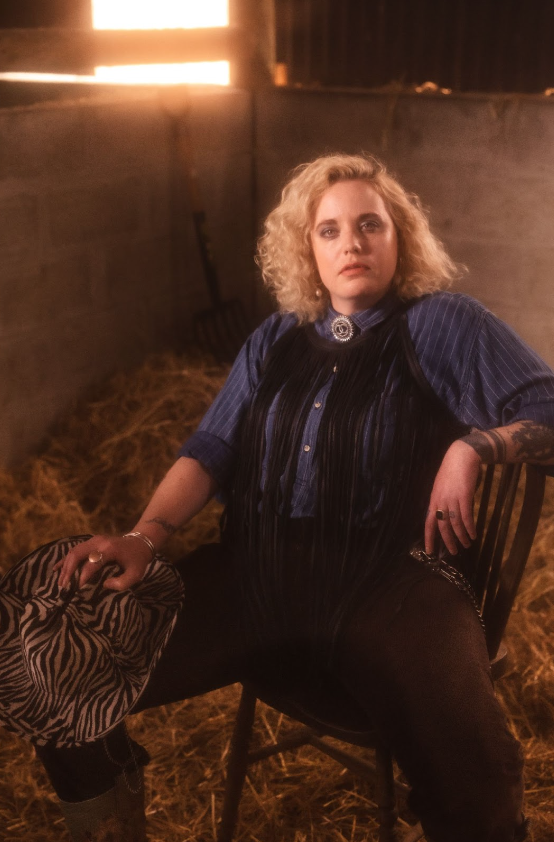 Amy Lilley is back with her dreamy new single ‘Video Games’.

Taken from her upcoming album, ‘Video Games’ is Amy’s first release since her debut EP, She.

A soulful modern pop track, ‘Video Games’ is all about learning to love who you are and the things you have to offer the world. Finding comfort in the song and the accompanying game-styled music video, Amy recalls, “I was so nervous to talk to anyone and I was always in my head. I found solace in video games a lot, I never put myself out there and it took me so long to come out of my shell. I still am trying to.”

Amy continues, “I came out early as a kid and it was always really hard for me to interact with people, I was terrified of asking a girl on a date! I wrote ‘Video Games’ to make light of being so shy and in such a shameful place and turn it into something powerful and playful. I am a shy, video games nerd and I love who I am kind of thing.”

Amy is gearing up to release her new 9-track album entitled, Petrichor.  Which means ‘the smell after the rain. In my first debut single, ‘Formidable’ the main line was “I hope it’s raining on the other side”. I wrote that album in such a heartbroken place and this new album is about finally making it through to the other side. I felt like I could make music without a heavy weight on my chest. This album is a lot more personal and introspective for me.”

Like everything Amy shares, this album will be dipped in authenticity, non-conformity and filled with singles that will share a piece of her soul with those who are begging for an escape that only music can provide.

Kicking off her first release of the year in style, ‘Video Games’ is the work of an artist destined for big things in 2022.