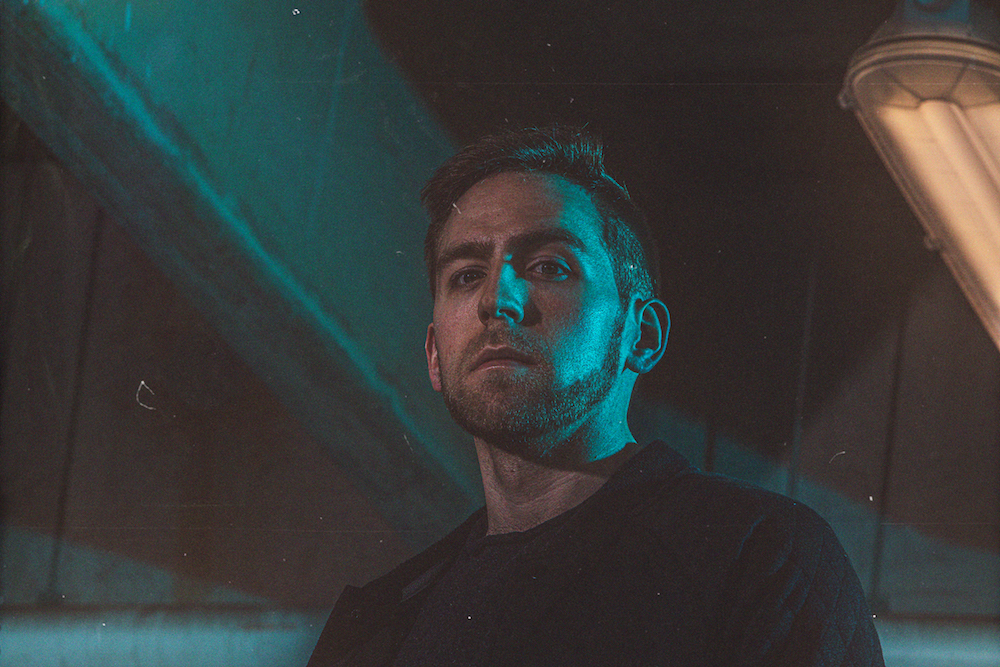 In true Sam Wolfe fashion, ‘Prison Break’ opens with the pummelling title track. A certified club weapon, it centres around driving kick drums, anticipation-building breakdowns and the hypnotic vocals of Andrea Garcia. Next up, he teams up with Kreecher on ‘1984’, a dark, modern techno cut exuding big room energy. His third EP of 2021, it follows ‘Psalm 39’, in collaboration with LA-based artist Rebel Boy, and ‘7Am’.

Sam Wolfe burst onto the scene last year with ‘Triangulum’, a debut EP that hit #1 on Beatport. It caught the attention of Spanish techno powerhouse and Reload Records founder The YellowHeads who teamed up with the Atlanta artist on their debut collab ‘Hippodrome’, a single that reached #16 on the Beatport ‘Techno World Top 100’. From there he released another EP on Christian Smith‘s imprint Tronic, again hitting #1 on Beatport. His music has been supported by some of the biggest names on the scene, including Marco Carola, Joyhauser, Umek, Monika Kruse, Nora En Pure, Claude Vonstroke, Markus Schulz and many more.

A career-defining year, ‘Prison Break’ sees Sam Wolfe further cement his status as one of the most exciting new names in electronic music.

To find out more about Sam Wolfe, go to: