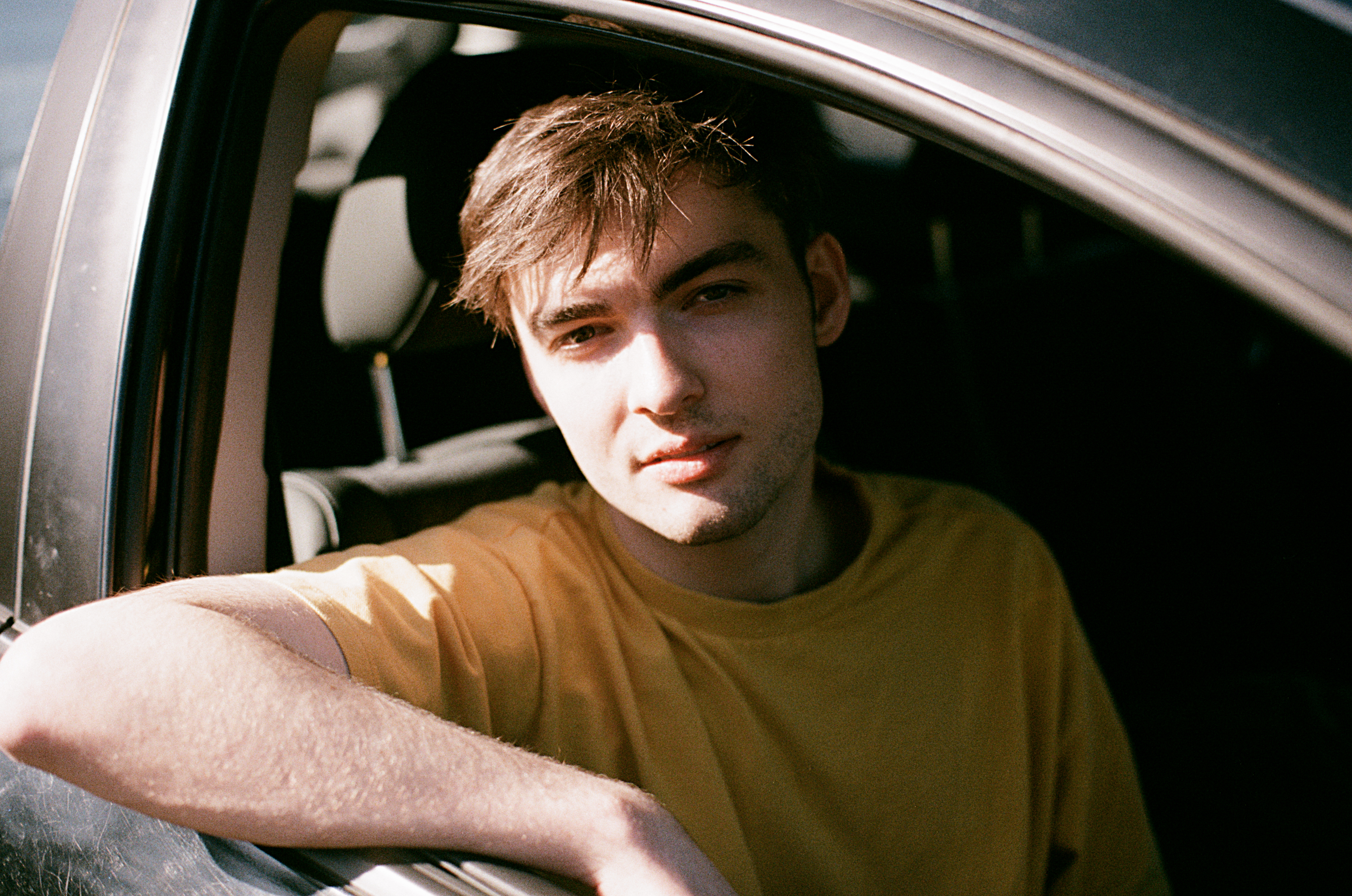 Following his remix of Gorgon City and Drama’s Nobody, and the roaring success of Give It Up earlier this year earning him a ‘Acid Culture: Madchester To Now’ Mini Mix on Annie Mac’s BBC Radio 1 show, Sam Girling now returns to their revered REALM label with tantalising follow up Ya Better Repent.

Having premiered his Hot EP at Lost & Found Festival and on her BBC Radio 1 show last year, Annie Mac has been championing the rising producer ever since leading to further support from Danny Howard and more.

His debut REALM release Therapy then earned multiple spins from Annie Mac and Huw Stephens, whilst more recently With Heart via SubSoul landed backing on Jaguar’s BBC Introducing Dance show demonstrating a huge appeal for the rising talent across the board.

With his ground-breaking productions relentlessly supported on airwaves, the acid- inspired house producer has also been making some serious moves on the club scene whilst juggling his studies at Point Blank Music School, landing significant DJ backing from the likes of Patrick Topping, Rebuke, Wheats, Friend Within and of course the Gorgon City lads themselves.

Sam Girling – Ya Better Repent is 5th June via REALM.