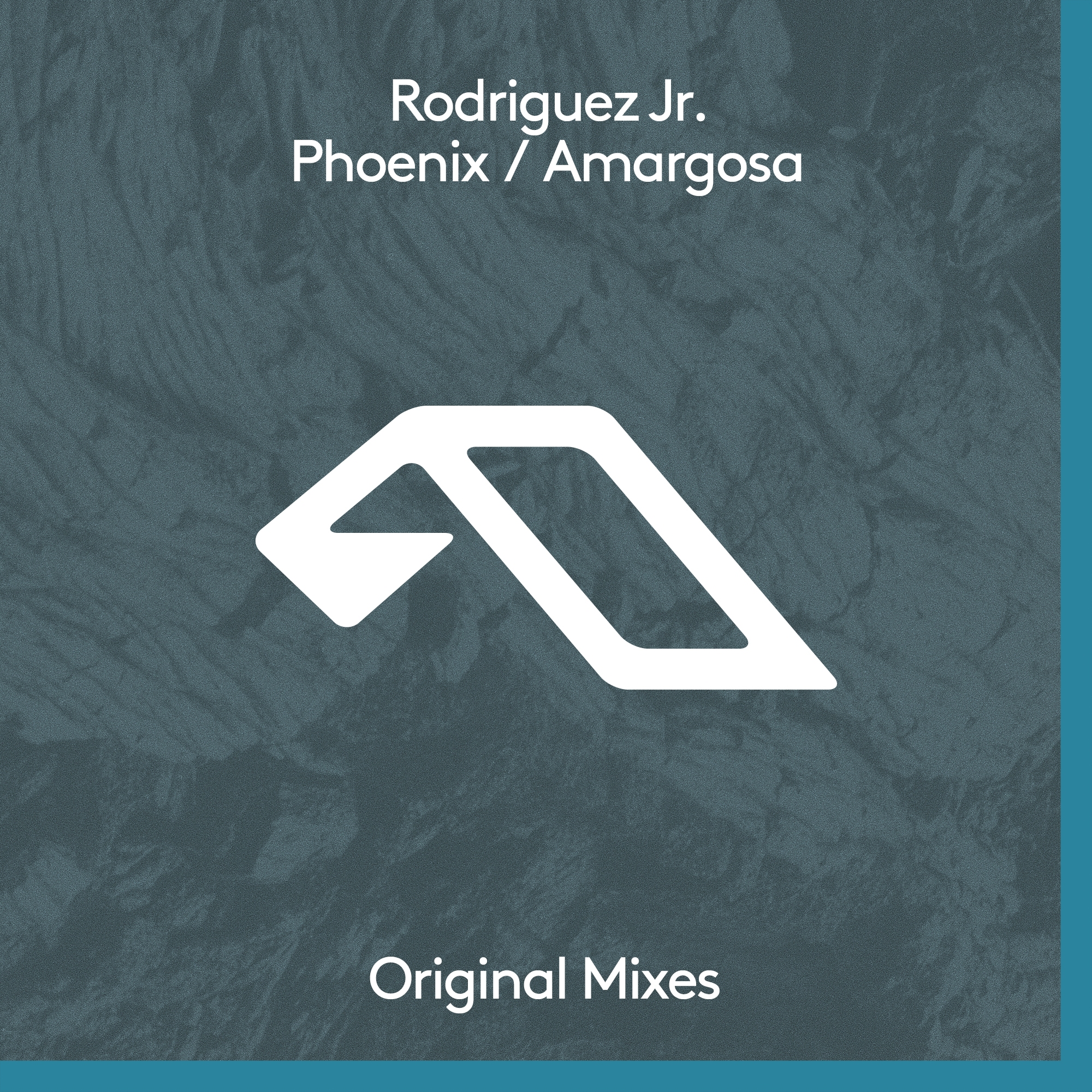 French visionary Rodriguez Jr. makes a return to Anjunadeep with his debut original release on the label: ‘Phoenix and Amargosa’.

“From kids playing drums in a forgotten district of Cape Town, to a drunk truck driver met in a haunted hotel of Death Valley, this EP is a snapshot made of colorful memories collected on the road; a patchwork of sounds I would like to share with you.” Rodriguez Jr.