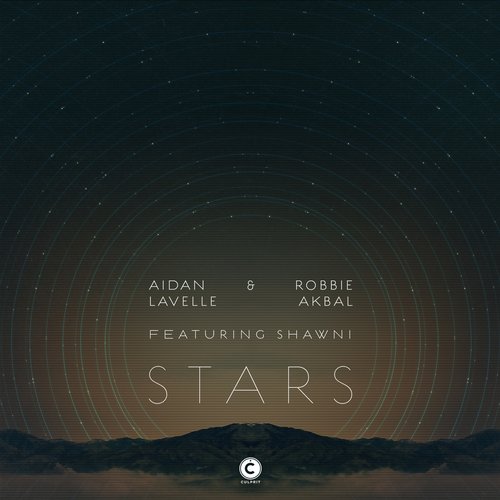 Culprit’s fall/winter season opens with “Stars” – a truly global collaboration of London’s Aidan Lavelle, Mexico’s Robbie Akbal and Los Angeles’ own, vocalist Shawni. The song organically sprung out of Culprit’s second release of 2014, Balcazar & Sordo, Dance Spirit and disCerN’s “Calling For You,” which also featured Shawni’s ethereal vocals and an Aidan Lavelle remix.  Over the summer Lavelle has joined forces with Robbie Akbal – a veteran of the deep house scene and the owner of the widely respected label bearing his name. Their first song together, “Solaris Night,” has made an impression on Get Physical’s “Full Body Workout.”  With Shawni’s sultry vocals the centerpiece, the track has the shimmering melodic quality, creating the open­air, nocturnal ambiance befitting the song’s title.  The pair of remixes come from two of Culprit’s favorite producers – the ever­inspiring label regular Inxec and the Culprit debut of one of the young rising stars of the moment, André Hommen, who is best known for his work on Dennis Ferrer’s Objektivity imprint.  Hommen delivers an epic burner of a rework, that builds and builds tension releasing it in a sweep of melody and voice. Inxec’s deep and melancholy take provides another dimension to the single, rounding out the package nicely.