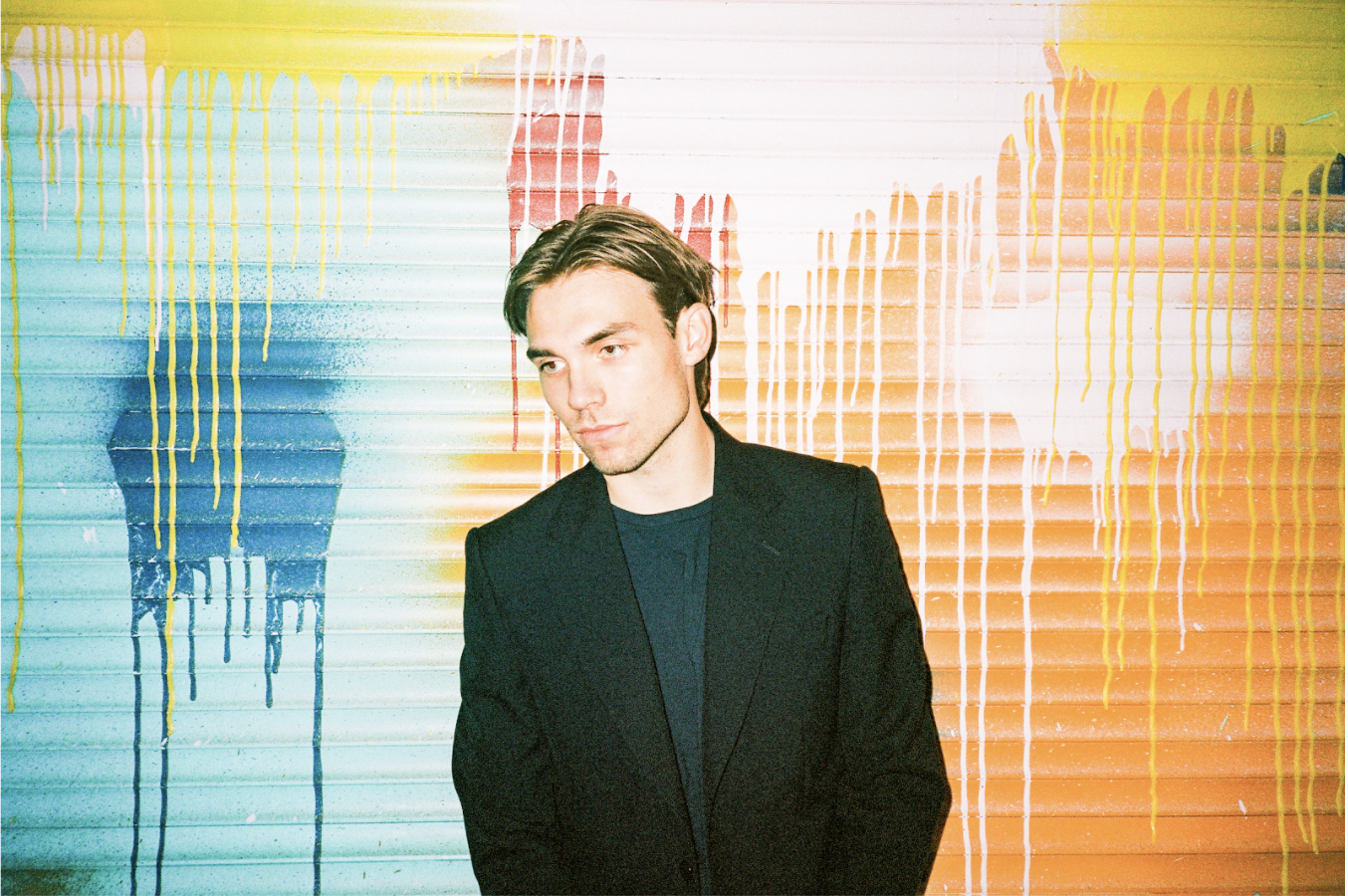 An emotion-tinged slice of dance-pop, ‘Salvation’ is a triumphant combination of euphoric piano chords and expertly-sequenced kick drums and Bontruce’s own silky smooth vocals. The end-product is a club track that possesses serious crossover appeal. It follows a recent remix of ‘Be Like That’ by US singer-songwriter Kane Brown featuring Swae Lee & Khalid.

A self-confessed studio nerd, Bontruce is responsible for the entire process of composing, producing and writing his tracks. A modern-day one-man band, his output is then elevated further by his effortless baritone vocals. Drawing inspiration from both the natural world and the dichotomy between humans and the planet, his music is an outlet for exploring life’s more philosophical questions.

A head-turning debut offering, ‘Salvation’ is the work of an artist who is destined for greatness.