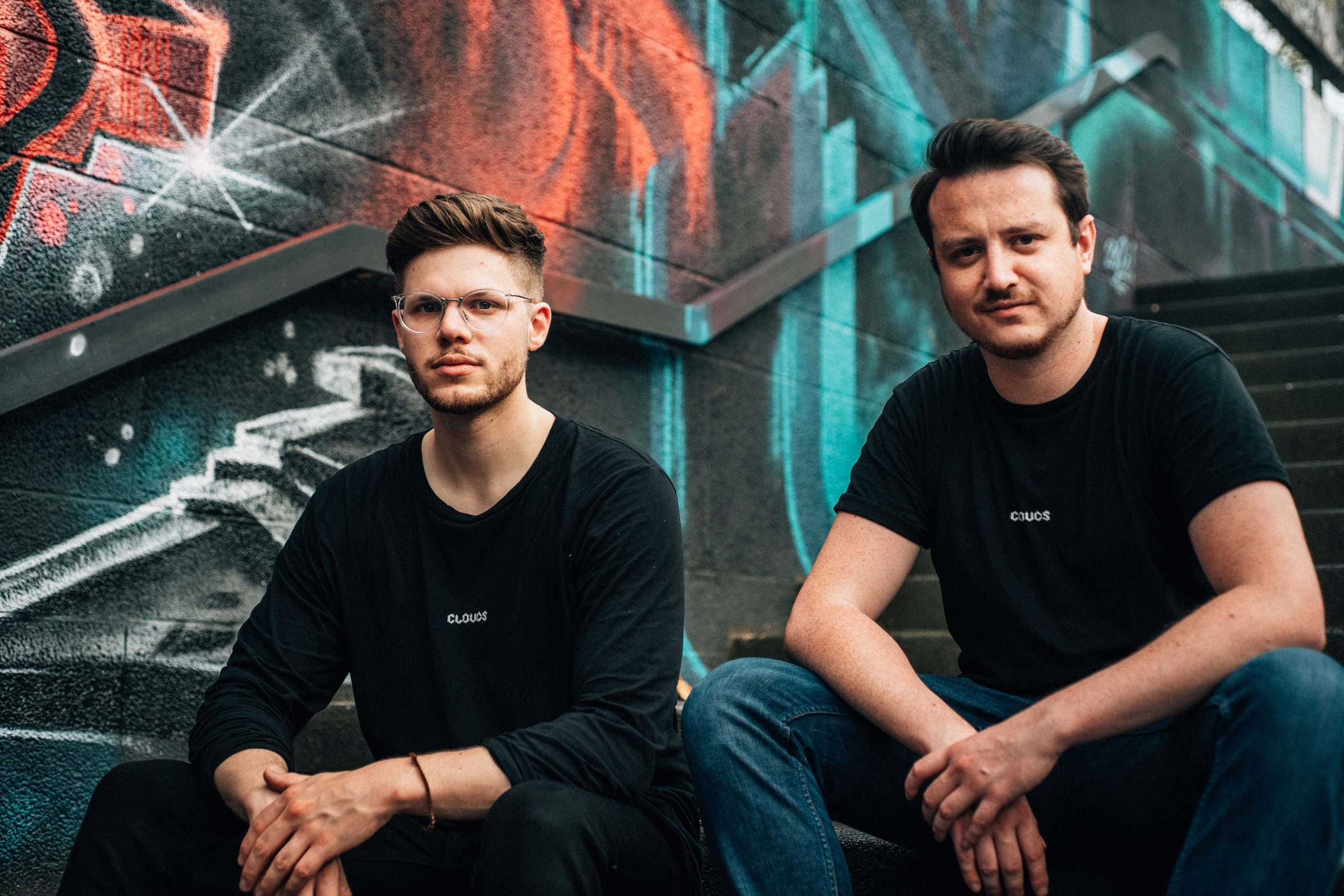 The duo “Rise of Apollon” from Germany presents a deep melodic EP on the Clouds Records label. A fantastic journey through the depths of melodic house with two equally magnificent remix productions.

Zero Gravity takes you on a spherical journey through space and time with a melody that is under constant development. Accompanied by aggressive bass shots, floating pads and intense choral vocals the track creates a gloomy but yet mysterious atmosphere and sets the mood for the following tracks. Due to the diversified interweaving of the various elements and unconventional sounds, Rise Of Apollon create a track that fits their sound perfectly.

Urania picks up on the previous feeling and expands the energy level with a driving 16th bassline. Merging synthesizers, slamming drums and pulsating arpeggios define the soundscape. An unexpected B-part leads into an energetic drop. Urania has been on the list for a long time and has always been always a secret weapon in their sets.

Distant Rituals embodies the musical direction of Rise Of Apollon. Deep bass-heavy sounds paired with a penetrating and concise arpeggio, which progresses continuously, carry the whole track. Deep sonorous pads accompany this development while a restless groove will lead the crowd to new levels of ecstasy

Take me Home is a remarkable project, especially since it is the first collaboration with vocalist Jon Darc. The song tells a rich story about the hardship and strain of life and through its wistful but also repeatedly breaking euphoric sound, creates a soothing feeling. The music is ultimately brought to life on screen by filmmaker Nikolas Altmeyer. This is a genuine project of heart, as Jon Darc himself plays the multifaceted character. Both listener and viewer are drawn onto an emotional roller coaster ride created by the interweaving of film and sound.

Music knows many sources of inspiration. A poetry slam reflecting social injustice in the context of racism became the stream of creativity. The energy of the speakers carried over into the production and formed the basis for a mostly energy-filled track. With a roaring bass and ominous power, you can expect a furious treat for all your senses.