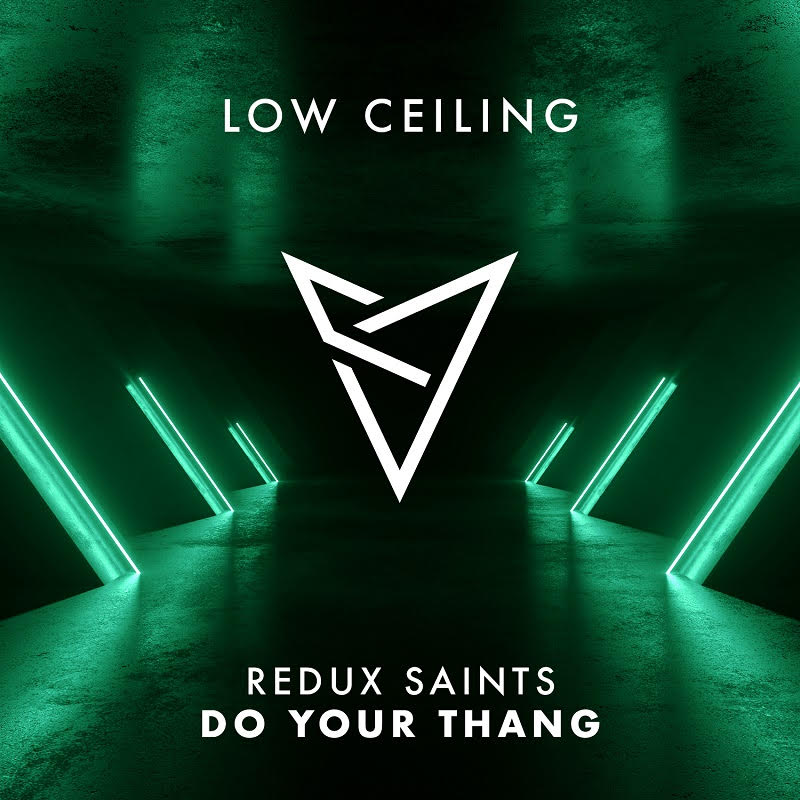 Redux Saints is back yet again with another irresistible tech house groove in the form of ‘Do Your Thang’, released August 21st on the exciting Low Ceiling label. This second drop on Low Ceiling follows the June release of ‘Gonna Be Alright’, which found major support from the likes of Chris Lake, Agent Greg, and Federico Scavo. The track also hit #3 in the Beatport HYPE Tech House TOP 100, and saw Redux Saints crowned one of Beatport’s ‘On Our Radar’ artists. This latest effort is another big statement of intent from the Los Angeles-based talent – it’s already in Beatport’s Weekend Picks. Stream ‘Do Your Thang’ now across all platforms