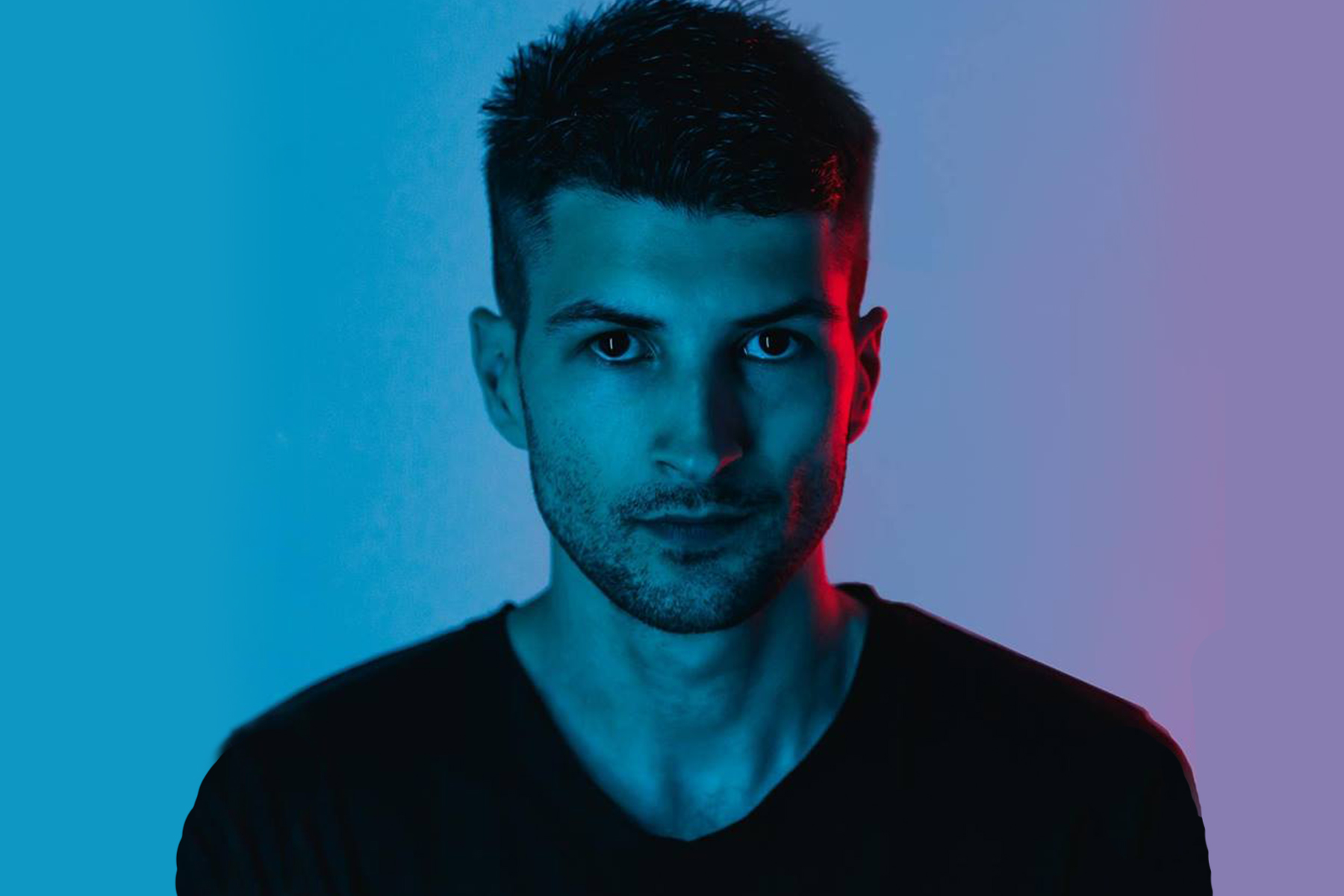 Following debut Sola release and first release of the year with the Alone With You EP that garnered support from BBC Radio 1, Reblok is now welcomed by the Gorgon City lads and their Realm label for thrilling new single Keep Me High.

With a skyrocketing 2019 under his belt, Reblok continues his rising trajectory with electronic cuts that beckon listeners far and wide to the dance floor. Following last year’s Beatport Top 10 Smile which received support from BBC Radio 1’s Annie Mac, Danny Howard and Pete Tong, Reblok has firmly cemented himself on the scene.

Continuing to turn heads of dance music heavyweights, the DJ support flies in which each release including backing from the likes of Fisher, Roger Sanchez, Solardo, Lee Foss, Marco Carola, The Martinez Brothers, Seth Troxler, Hot Since 82, TOCADISCO, Billy Kenny and of course the Gorgon City lads themselves.

Marking his debut on the Realm imprint, Keep Me High is sure to lift listeners into euphoria and beyond. Featuring an oscillating bass line, paired with an enchanting vocal hook, Reblok adds his signature crossover flair and transforms the single into a house weapon suited for clubs and radio airwaves alike. With another gem to add to his back catalogue of releases, Reblok is on track for another successful year ahead.

Reblok – Keep Me High is out now via Realm.