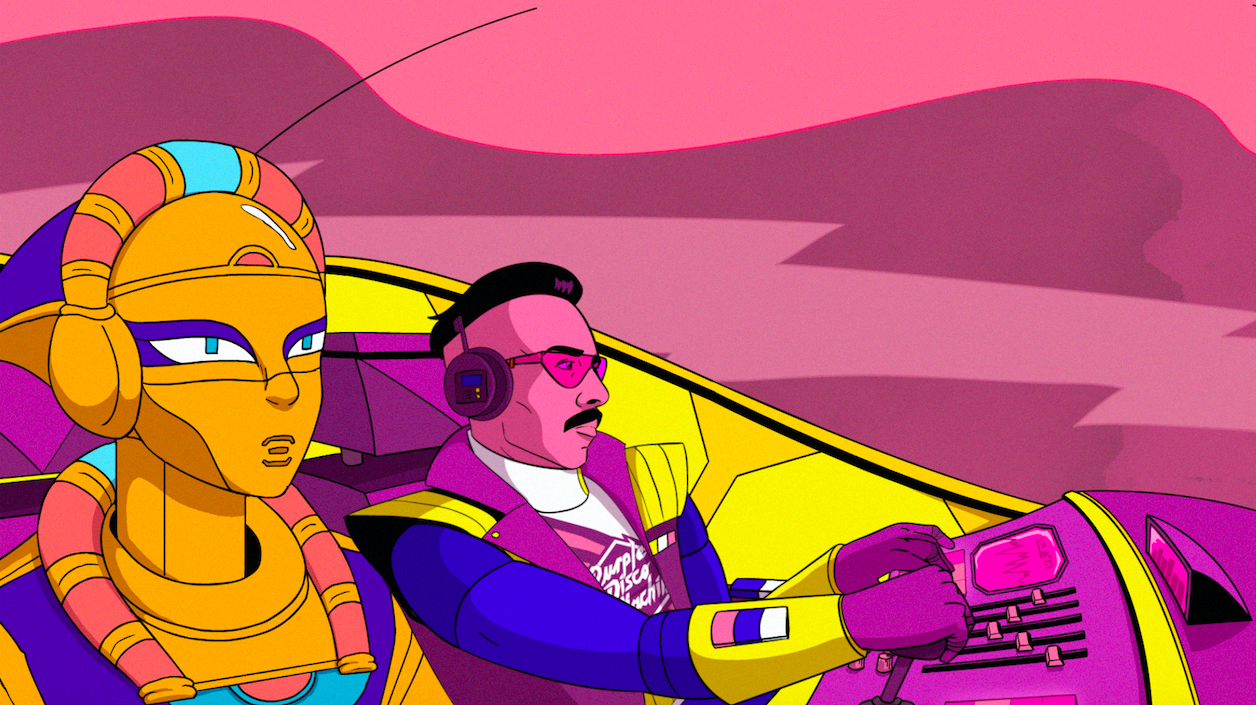 With three extraordinary singles having made their way into the ether, Dresden based disco megastar Purple Disco Machine has kept his fans grooving throughout this past year – providing a huge ray of sunshine as we need it most. Already a globally renowned producer, having been a staple of the dance music scene since 2011, Purple Disco Machine has quickly become a household name with the success of his international hit singles ‘Hypnotized feat. Sophie and the Giants’ and more recently ‘Fireworks feat. Moss Kena & The Knocks’. ‘Hypnotized’ became an anthem the world over, having been streamed over 250 million times across platforms, whilst going triple Platinum in Italy, Poland and Switzerland, with the carefree stylings of ‘Fireworks’ quickly following suit with over 35 million streams to date, whilst dominating airwaves across Europe, hitting #1 in the airplay charts across Italy and Germany, and recently reaching a new global Shazam peak of #41.

Today, the German talent leads a rallying call to his disco army of super fans across the globe, with the release of his new single ‘Playbox’, a vibrant, high energy, disco-house treat that marks yet another exciting chapter of his sophomore album release.

The single is accompanied by an extraordinary video illustrated and animated by Juppi Juppsen, and Mathias Lemaitre Sgard, who created a vibrant homage to classic science-fiction, cyberpunk, retro-futurism spiced up with disco influences for ‘Playbox’. In the clip, Tino, in the form of a space superhero, and his female droid search for an ancient artefact which is said to hold the essence of music and, therefore, possess unimaginable power.

With just shy of 900 million streams across his catalogue to date, and over 9 million monthly listeners on Spotify, Purple Disco Machine continues to live up to the hype of #2 Beatport Artist of All Time. With a succession of notable remixes for Dua Lipa, Mark Ronson, Foals, Calvin Harris, Fatboy Slim, Sir Elton John, Royal Blood, Lady Gaga & Ariana Grande, Duke Dumont, and Diplo & SIDEPIECE, coupled with his own dominating originals ‘Body Funk’, ‘Dished (Male Stripper)’, and ‘Devil In Me feat Duane Harden & Joe Killington’ from his debut album Soulmatic, Purple Disco Machine continues to innovate and elevate at every turn.