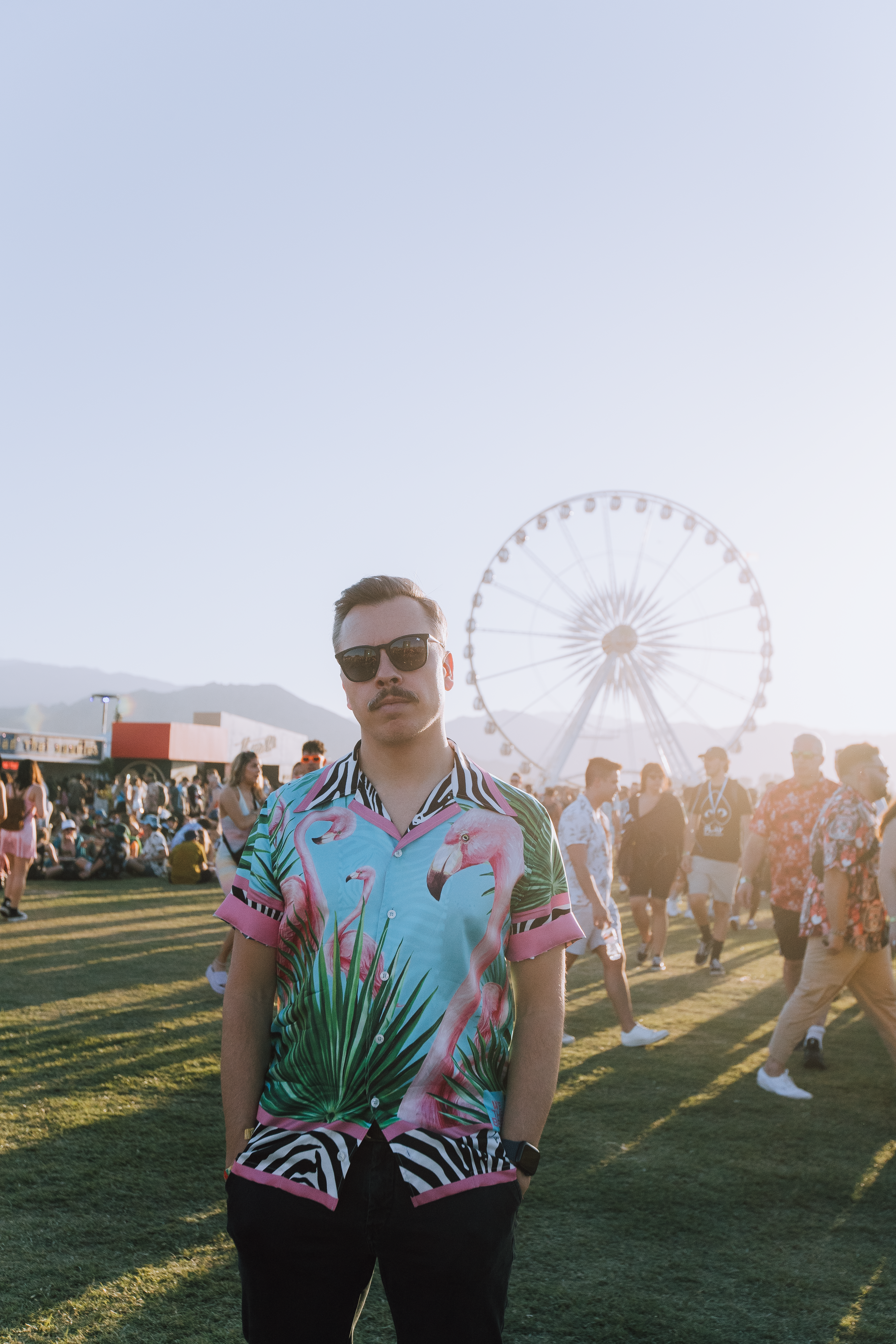 Following on from the soaring success of his debut album, Exotica, Purple Disco Machine unites with Bosq for a heavenly slice of disco house in the form of Wake up ft. Kaleta via Columbia Germany / Insanity Records UK.

His first single to be released globally by Sony Music, Wake Up! offers a glimpse of what’s to come from Purple Disco Machine on the esteemed UK label.

Forever inspired by the grit and energy of his East Germany hometown, Dresden, Purple Disco Machine has incorporated his upbringing soundtracked to the airwaves of Italo disco in all his productions. Always staying true to his love of funky rhythms, diva vocals and electro beats, it’s no surprise he’s established himself as #2 Beatport Artist of All Time, released multiple platinum certified singles, and performed at the most prolific clubs and festivals around the world.

Some of his most notable releases have included Hypnotized. ft. Sophie and the Giants, that amassed over 250million streams combined, as well as In The Dark, which sat at #1 in the EU APC Chart. And, if that wasn’t enough, Fireworks with Moss Kena & The Knocks was the most played track on Italian radio in 2021, and Dopamine, ft. Eyelat, racked up an impressive 70million streams as it sat in the Top 10 APC across multiple European countries.

As well as his own impressive productions, Purple Disco Machine and his unique sound has established him as one of the most respected remixers on the circuit. With reworks for the likes of Dua Lipa, Mark Ronson, Foals, Calvin Harris, Fatboy Slim, Sir Elton John, Royal Blood, Lady Gaga & Ariana Grande, Duke Dumont, and Diplo & SIDEPIECE, his ability to transform hits into dreamy disco weapons is undeniable.

As he looks forward to summer gracing stages including Parklife, Lollapalooza, Tomorrowland and more, Purple Disco Machine drops Wake Up! alongside Bosq. Having already received a massive reception from a crowd of over ten thousand at his Coachella performance, Wake Up! is a remake of Bosq’s original from 2020. Partnering soulful vocals from Kaleta with slick basslines, varied Afro-Latin percussion, energetic trumpets to make for a dancefloor disco dreamscape destined to become a global staple at clubs and festivals worldwide.