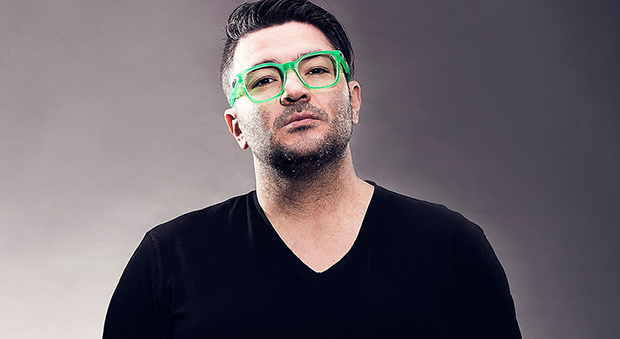 The Dortmund based imprint released its first instalment back in 2011 including tracks by label owners Tube & Berger and Juliet Sikora. Since then the established series has hosted the likes of Daniel Steinberg, Basti Grub, Bakermat, Wild Culture, Paji, Volkoder and Veerus & Maxie Devine. This time round ten exclusive productions appear on a well-rounded package featuring newcomers such as the Netherland’s Nothing But Funk, Italians FreakMe and Soul Of Void & JazzyFunk, UK’s Boxer & Jay Newman and Brazilian producer Bruce Leroys. Joining them is legendary Spanish producer Wally Lopez alongside known faces such as the UK’s Timo Garcia and Germany’s Agent! & Dompe, Masch+Yuko and Nico Pusch & Tom Pusch.

Kick-starting the package, Agent! & Dompe’s ‘Shake’ is an infectious vocal cut that leads into the twisted ‘Fresh Blood’ by Timo Garcia. Roland Clark’s legendary voice appears in Masch+Yuko’s ‘Talking About House’ that’s been reimagined into a rhythmic roller by Anthik & Felipe Puertes, before Wally Lopez drops a shuffling cut with plenty of groove in ‘A Monday Night In Ibiza’. Nothing But Funk ‘Game Changer’ is a percussive workout, whereas Boxer & Jay Newman ‘You Can Do It’ combines a rumbling low-end with a cacophony of vocals and effects.

* CLICK HERE if you do not  see the SoundCloud player.