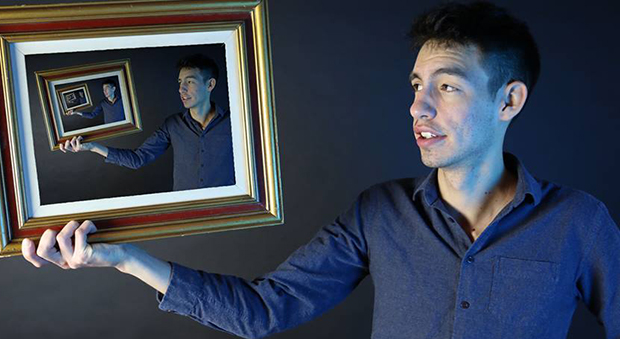 For 8day label’s launch we’re thrilled to present Van Did’s debut album “Avenir”, a detailed musical journey, three years in the making. Each track tells a different story, listening to the album, you may feel like traveling or watching a movie. “Avenir” means horizon, future, perspective in french, most track have a hidden meaning on different languages.

The album combines hypnotic grooves and colourful sounds, with tracks like “Nijko” which would fit in mixes of a number of techno and house DJ, as well as cinematic electronic tracks.

Avenir album is coming out on Beatport and digital stores on April 28, 2017.