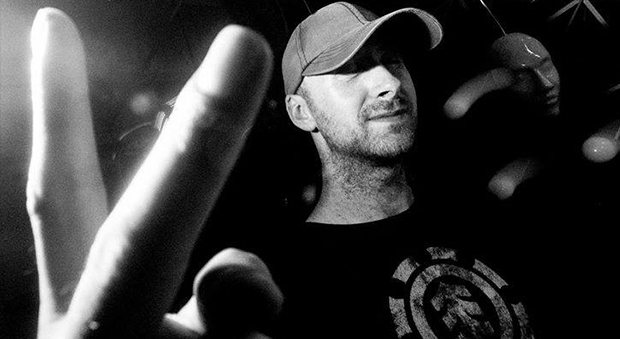 Newcastle-based record label 22 Digit Records is a connoisseur in eclectic house and techno. The label has been hustling since 2008 and is now on their 50th release.

Today, we premiere the first offering on the EP, ‘The Wrong Format;’ not an apparent dance floor track but a masterpiece production showcasing Tom’s trademark jazz influenced sound–wobbling synths and striped back drums make for an individual, hypnotic groove. The unpredictable use of samples adds just right amount of flavor to keep the track fresh throughout. This track is a weapon every DJ should stash away in their arsenal.

‘Half Century’ makes it’s digital release on October 5th, 2015. Keep an eye out and peep ‘The Wrong Format’ below.