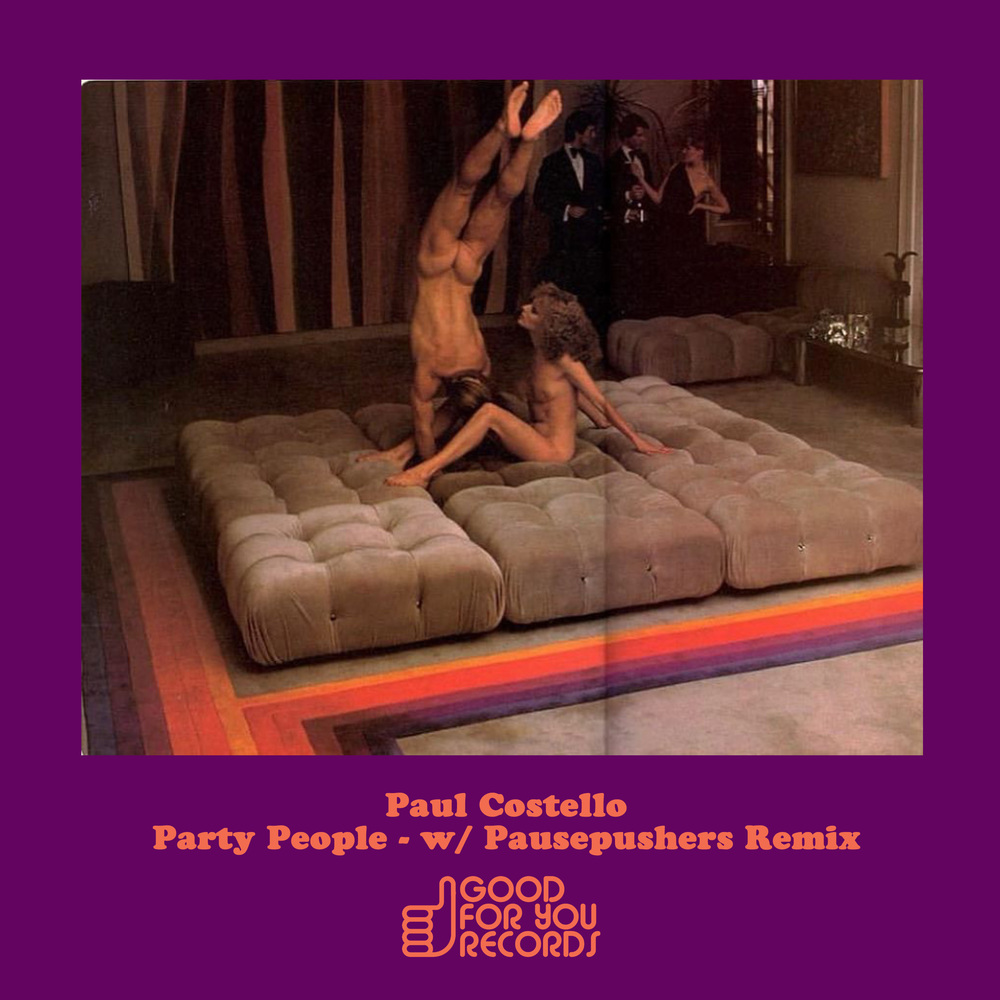 Paul Costello makes his debut on Good For You with the excellent ‘Party People’.

Remix support comes from the mysterious Pausepushers. Paul has burst in the scene this year with a series of powerful vocal housers on his own label – Costello Music – which has grown his Spotify followers to five figures in six months! Pausepushers have also begun their journey this year with releases on the exciting Future Spin Records.

Party People is an upbeat bongo-led groover with a strong vocal. Pianos add summery fun and a touch of class. On the remix, Pausepushers drop the tempo and funk the groove up with some rhodes.

Paul Costello ‘Party People’ is out on Friday 18th September.