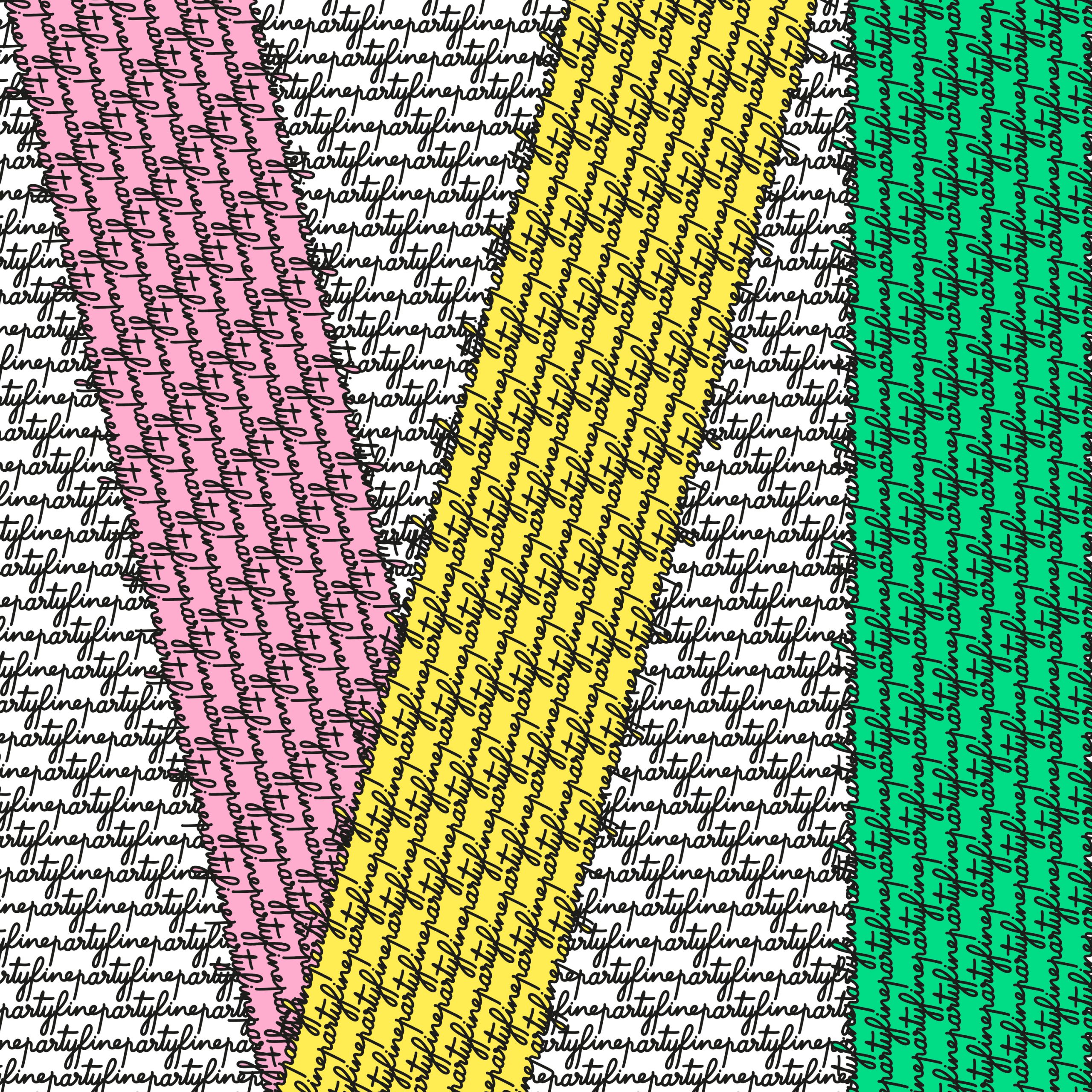 Partyfine returns with its next package of shimmering gems hot on the heels of the ‘Clean Drive Edits EP’. Carefully curated by main man Yuksek, the Reims based party label delivers a multi-track compilation of all original beats and beauties from a wide array of talent! Normally known for its ‘more or less disco’ brief, Partyfine takes a deeper, darker, and more exotic approach on this sixth chapter in their comp series.

On Partyfine Volume VI, there are artists who have been there right from the start like Getaroom, who delivers a deliciously dark and super-sexy disco anthem that features CAR. Label head Yuksek drops two original afro-infused disco bangers on the comp, while Claap! gets ecstatic with a cut designed for those quiet but enigmatic early hours. Rubin Steiner turns the rhythm and the bass down deep and slow, while Polocorp  (Polo & Pan) trucks on with the tripped-out exotica he is known for. Partyfine also welcomes some new artists to the fold like Patchworks (Voilaaa’s producer and member) with a track this is nothing but a pure house babe, and not unlike the vibe we are left with on Destino’s cut.  Frank Agrario’s touch is low-fi and percussive, Plaisir de Frances offers up a hi-energy club belter with vocoder in full effect, while Birdee’s delivery is probably the peak of the comp with its up-tempo shiny disco drop. Other new acts include Alex Blex, and the elusive African artist Francis de Francois. There’s a further new project called Ubaruh by Phillipi of Fatnotronic, with Villa closing out this collection on an uplifting vitamin jab of a vibe. 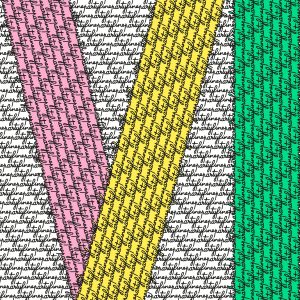