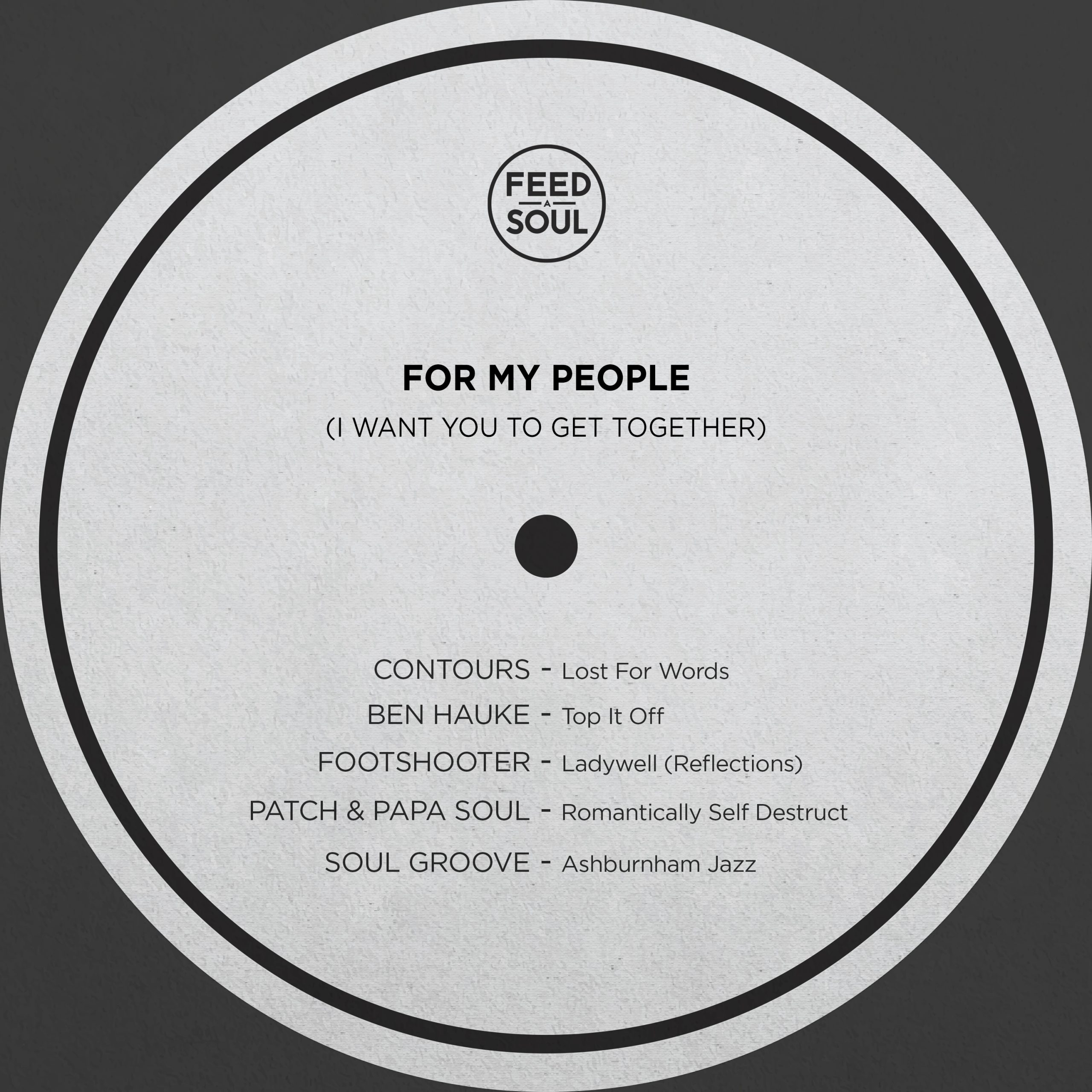 Humanitarianism has never confined itself to borders or regions; on the contrary, it is a global phenomenon aiming to make the world a slightly better place. That being said, let us tell you about our people. Our people have been governed for 30 years by the same ruling class whose moral compass does nothing but defy the definition of humanity. Despite three decades of oppression, theft and civil destruction, our people made Beirut a hub for culture and art. All was good, our people remained vibrant, our music still found its way to the world even amidst multiple wars and a nationwide revolution and we remained one of the go-to countries for music & art.

All was good until August 4th, 2020. On that day, and after being improperly “stored”, 2700 tonnes of ammonium nitrate destroyed half of our capital. 200 innocent lives were lost, thousands were injured and 300,000 lost their homes. Our people became spiritless, our speakers stopped humming and our culture was blown to rubble. As expected, it was up to our traumatized people to rebuild. In a country suffering from heavy immigration, capital control, economic recession, corruption, and hyper-inflation on top of a global pandemic, our people are broke and drowning. As humans first and as a platform with international recognition second, we owe it to our people, the people who made us who we are today, to raise their voices. After a series of campaigns to raise funds for NGOs, in which we are forever grateful to every helping hand, we’ve decided to take the initiative of compiling this Bandcamp exclusive VA. In addition to our talented artists, we’ve reached out to three extraordinary artists that we genuinely look up to. Immediately, all three were ready to support the citizens of Beirut in any way possible. Each one submitted a track and waived their fees, without a second’s thought, in order to maximize our impact. And for that, we are eternally grateful. We are deeply touched by the show of support from the international community.

Papa Soul and Patch are Byblos based artists, long-time friends and co-founders of Feedasoul Records. Together, they combine their love of Jazz, Soul and no-nonsense Deep House. 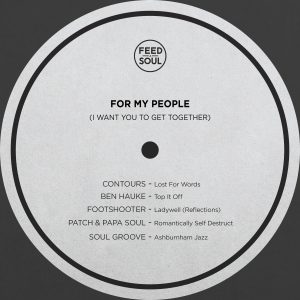