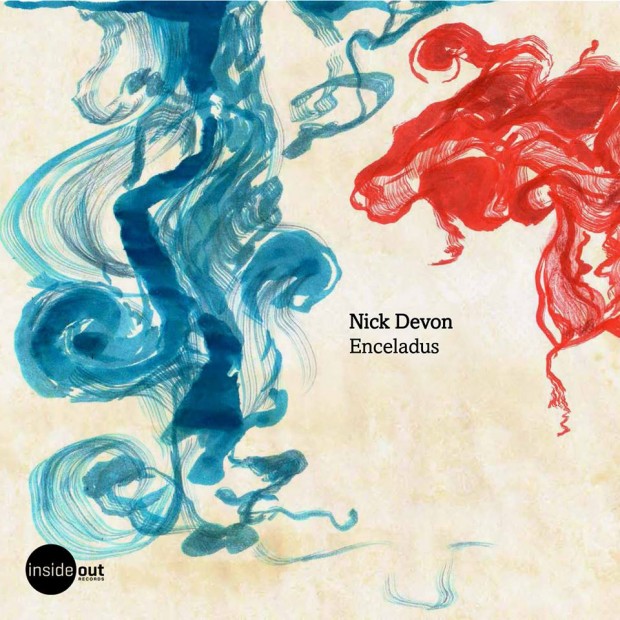 2015 was an amazing year for Inside Out Records. The philosophy of the label of releasing elite sounding electronic music with a storytelling value is no secret among the international scene these days. For the first release of 2016 the label is introducing one of the most significant up and coming producers in Europe, whose music has been played intensively over the last few years in the most notorious dancefloors; we are talking about Nick Devon.

The first track on the record is Enceladus. In Greek mythology Enceladus was one of the giants, the off spring of Gaia (Earth) and Uranus (Sky), and was said to be the cause for earthquakes and volcanic eruptions. The fact that the track is named after a giant who claimed war upon the gods is no accident. From the first second the track makes a statement of intimacy. Growling synths, psychedelic strings combined with unworldly haunting textures skillfully sculpt this techno masterpiece.

Pick up this gem February 22!