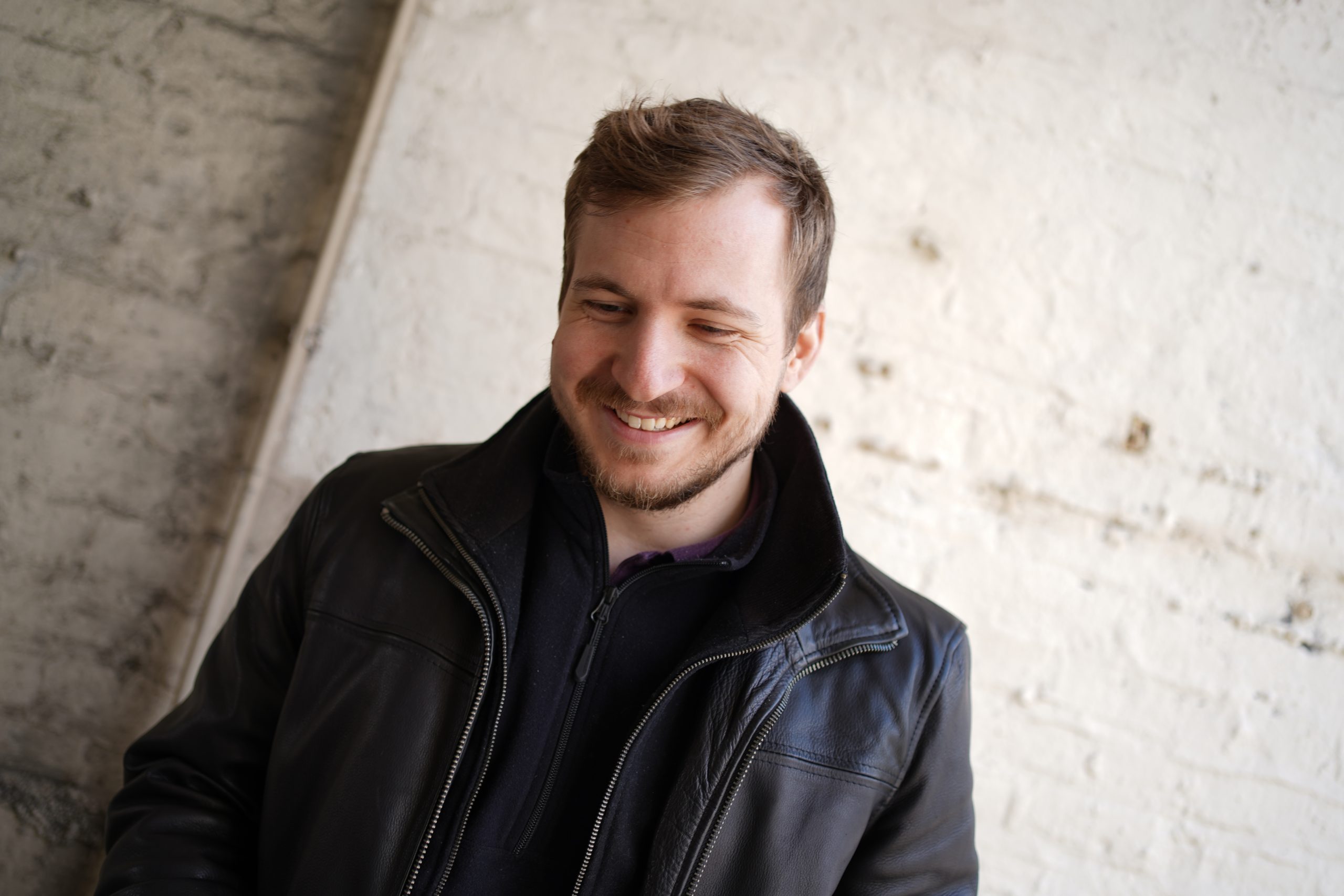 Narda’s creative and exciting approach to his productions and live performances have earned him releases on over 25 labels since 2010, including Lost Records, Mood Funk, Bobbin Head, Moiss and Random Soul.

His signature sound involves manufacturing unique grooves and making original interpretations of quirky samples. Earlier in his career, he won several remix and DJ competitions, and since then, his aspirations have continued to grow. His recent record Egoist was handpicked by Mark Knight to feature on Toolroom Radio and was eventually included on a volume of the immensely popular Toolroom House Party compilation.

Disco Tech encompassed three wonderfully original dancefloor cuts. Lead track Taking Notes is an idiosyncratic house track with an intricate, percussion-led groove and highly creative use of vocals samples. Bassbites is a storming disco/house hybrid with a phenomenal energy, and Fire Up The Disco rounds off the EP with its slap-bass line, shimmering chords and authentic disco vibe. 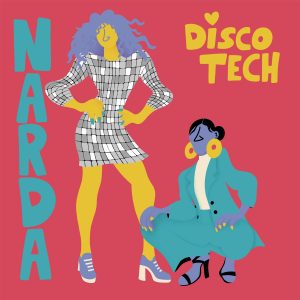