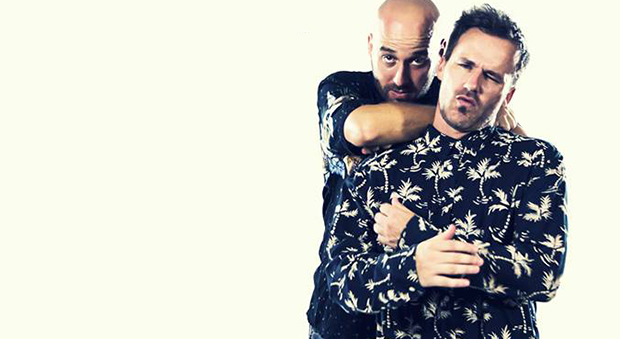 Melohman has been producing for the best part of a decade and now resides in Dubai where he works behind the scenes at Pacha Ibiza Dubai as their entertainment music director. Meanwhile Javi Bora has grown to become a key figure in Ibiza, continuing a residency at Space Ibiza for many years when not trotting the globe with appearances in London, Tokyo, Frankfurt, Moscow or Sydney.

No strangers to working together, both Spanish producers have collaborated on numerous occasions including releases on Robsoul, Liebe Detail, Suara and Defected.

‘Stronger’ sees the pair blend funky licks with a subtle bassline and deep vocal as the track steadily surges in an infectious energy. The Ifa Aye remix then reimagines the track with a low-slung groove as numerous percussive elements join a fuzzy hook, ethereal melodies and enchanting chords.