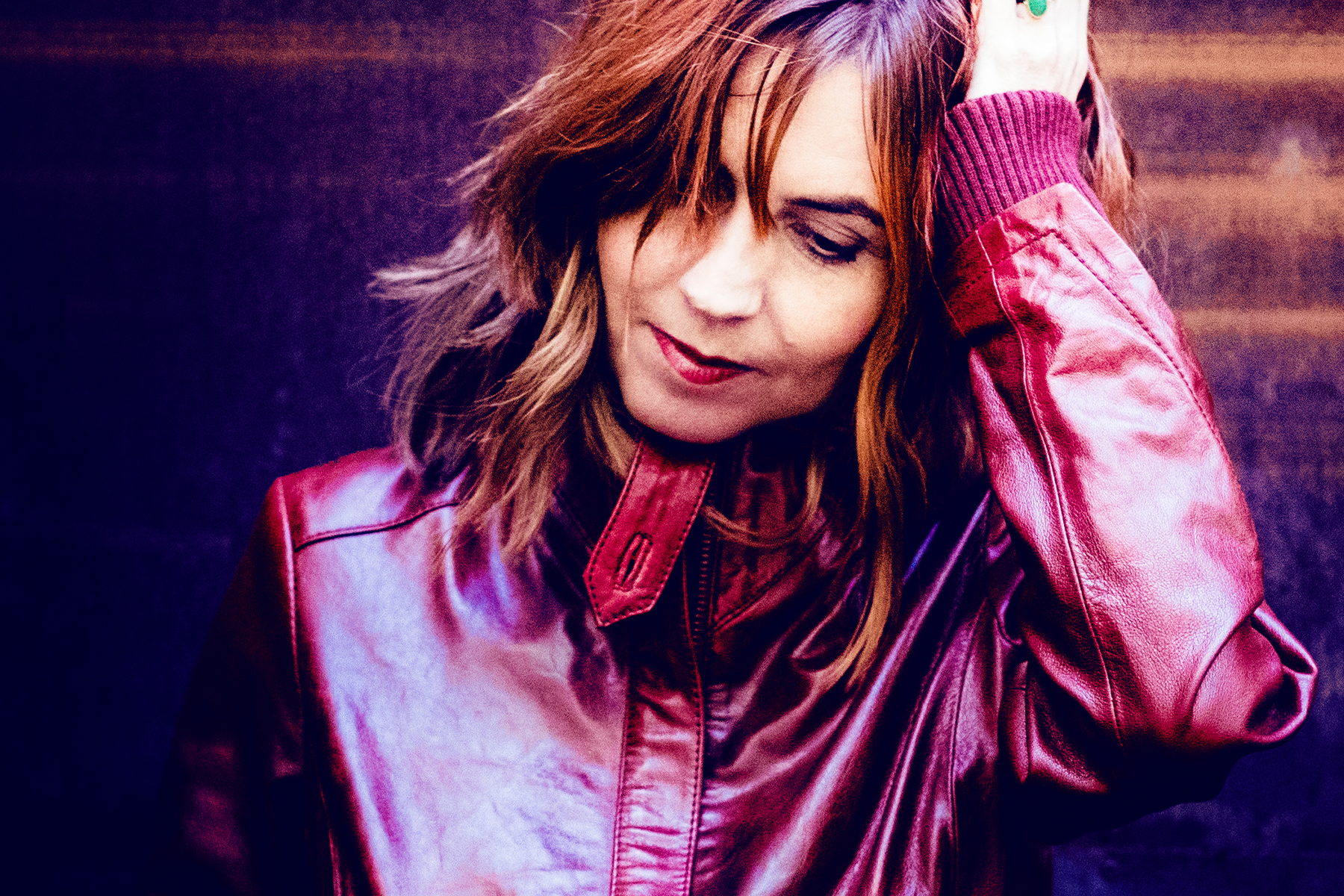 Sous Music label boss Anja Schneider kicked off the 2021 with a massive double release, showing her versatility in the studio in the last 12 months. The label has fast become a home not only for her most recent more experimental productions but also showcasing a new wave of outstandingly talented and accomplished producers including Mella Dee, Fort Romeau and Baugruppe90.

Matrefakt made their debut on Sous with a remix of ‘All I See’ in January, and now Anja invites them back for their first full EP ‘False Promises’, due out on the 26th February. The Liverpool-based duo have been around for a few years now, quietly building a name for themselves with some stand out releases on Skream’s Of Unsound Mind, Shall Not Fade and their own imprint, Attitudes To Life where Denis Sulta made a 3 track EP debut in September 2020. “I love that they have a way of combining classic house sounds with touches of inspiration from disco,” added Anja, “the balance between the two genres has a subtle, sophisticated quality but the result is full of the energy and impact of both styles.”

In original form ‘False Promises’ is a silky-smooth hybrid of nuanced disco influences and house with bags of soul. From the first bar their unique energy and personality shoots from the speakers instantly hypnotizing you. Undulating with warmth and class, this is one disco journey you’ll want to take time and again. Anja’s remix takes a tougher, dubbier path. Thicker drums and subtle disco touches make way for a rolling groove and catches arps which mutate into acid in the break. 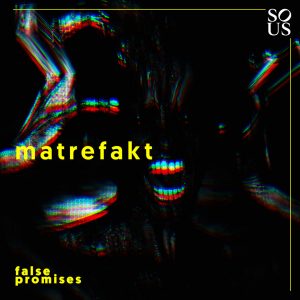