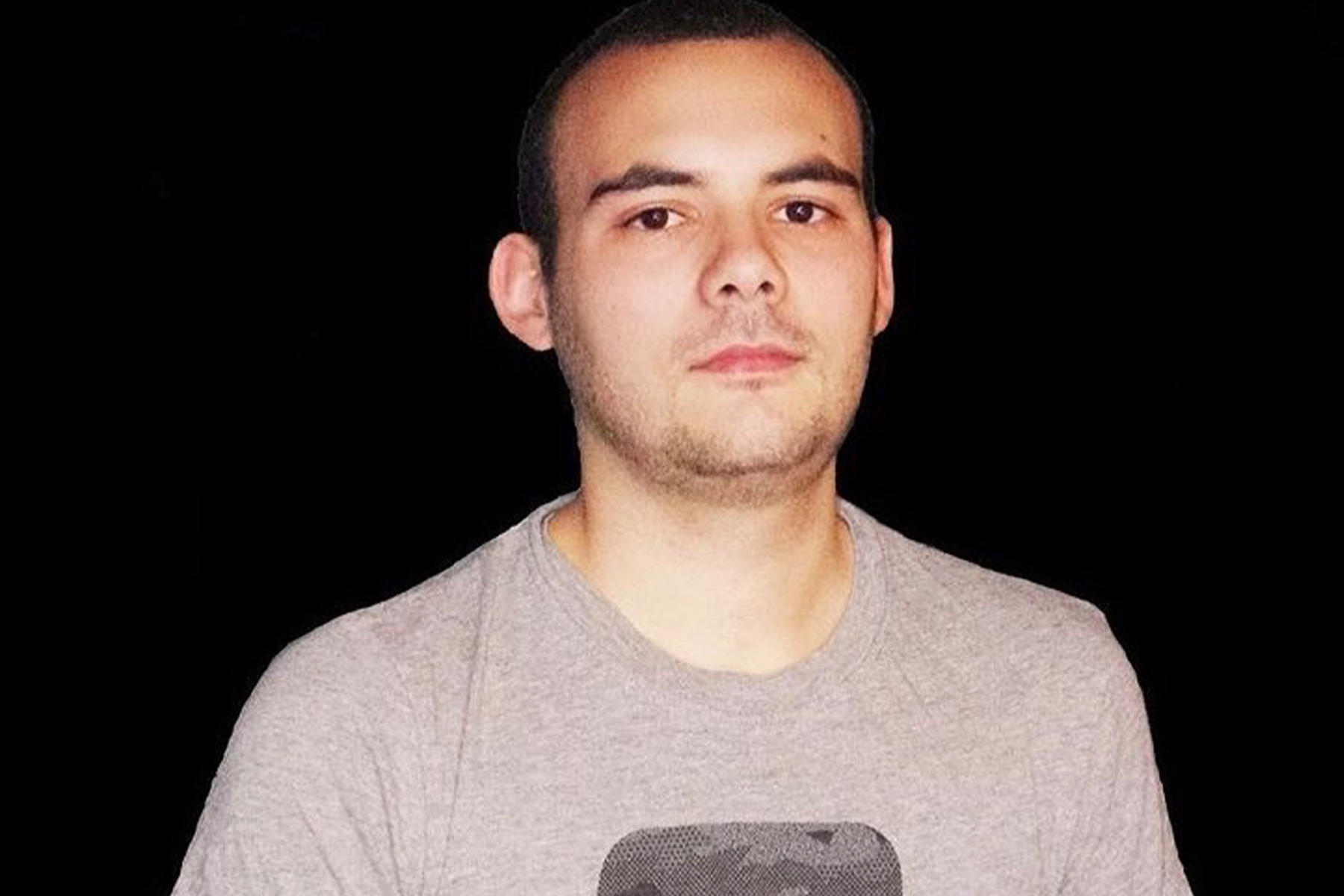 Our 310th episode of the Lovecast comes from Sacchi!

Sacchi aka Carlos Sánchez is those where passion and effort meet to create something special. Although just at twenty the DJ and producer Sacchi has much more talent than the common at his age. Starting his career in Barcelona’s raving scene, Sacchi began producing in 2016, inspired and influenced by his love for old school, disco and funky music, particularly in the music of the 90’s, to create his own unique form of tech house and techno.

With an uncompromised, groovy, cheerful, animated and very danceable sound, Sacchi dominates every aspect of the electronic music spectrum, with a special taste for tech-house and techno, although not tagging himself or his music to any genre.