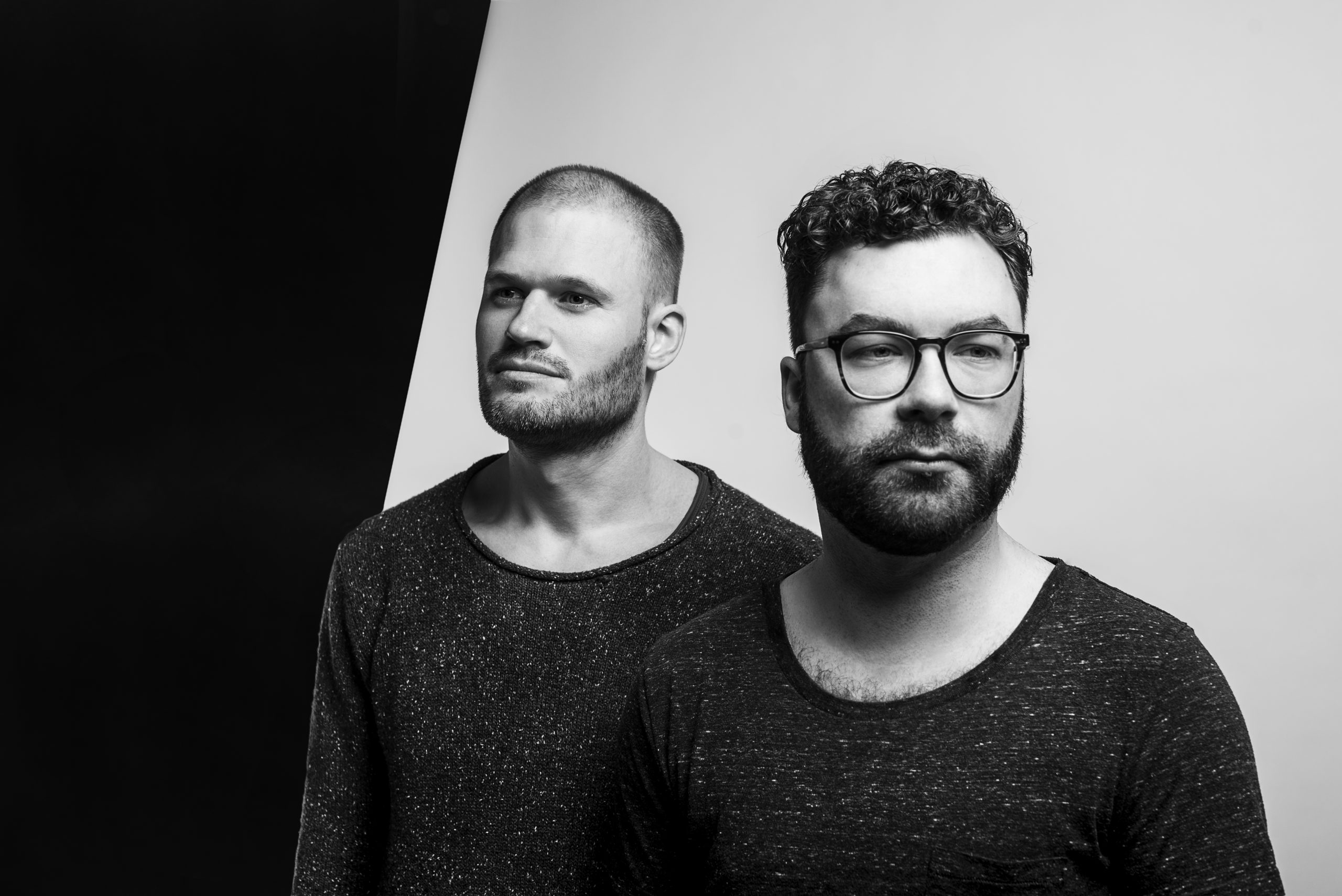 Heist Recordings had the pleasure to release music by some amazing artists in 2021 and with The Round Up part 8, they bring you remixes of some label regulars such as Fouk & Makèz, and present you some fresh faces that have made a huge impact on the scene in recent years such as New York disco dons JKriv & Peter Matson, and Colombian house royalty Felipe Gordon. Completing the package are Parisian house aficionado Marina Trench and Lore of the Samurai, an alter ego of a rather prolific and well-known house producer.

Staying in the broken beat realm, we’ve got Fouk re-imagining Lore of the Samurai’s track ‘Justifice’. Warm pads, cowbells and arpeggios turn this funk-fueled tune into a deep and soothing house track.

Editor’s Review: “Heist Recordings are back with their annual ‘Round Up’ of artists who have put out over the past year. Included are label mainstays Fouk and Makèz, and some new faces to the roster from NYC, JKriv and Peter Matson. Colombian juggernaut Felipe Gordon, Parisian Marina Trench and stealth mystery man Lore Of The Samurai are all on board. Rumour has it t they write the names down, stick em in a pot, and draw out ‘who’ they’re going to remix! It’s a high-quality collection of killer house on the strong and steadfast Amsterdam based label.” 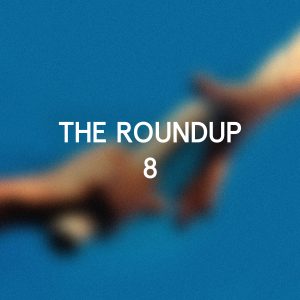