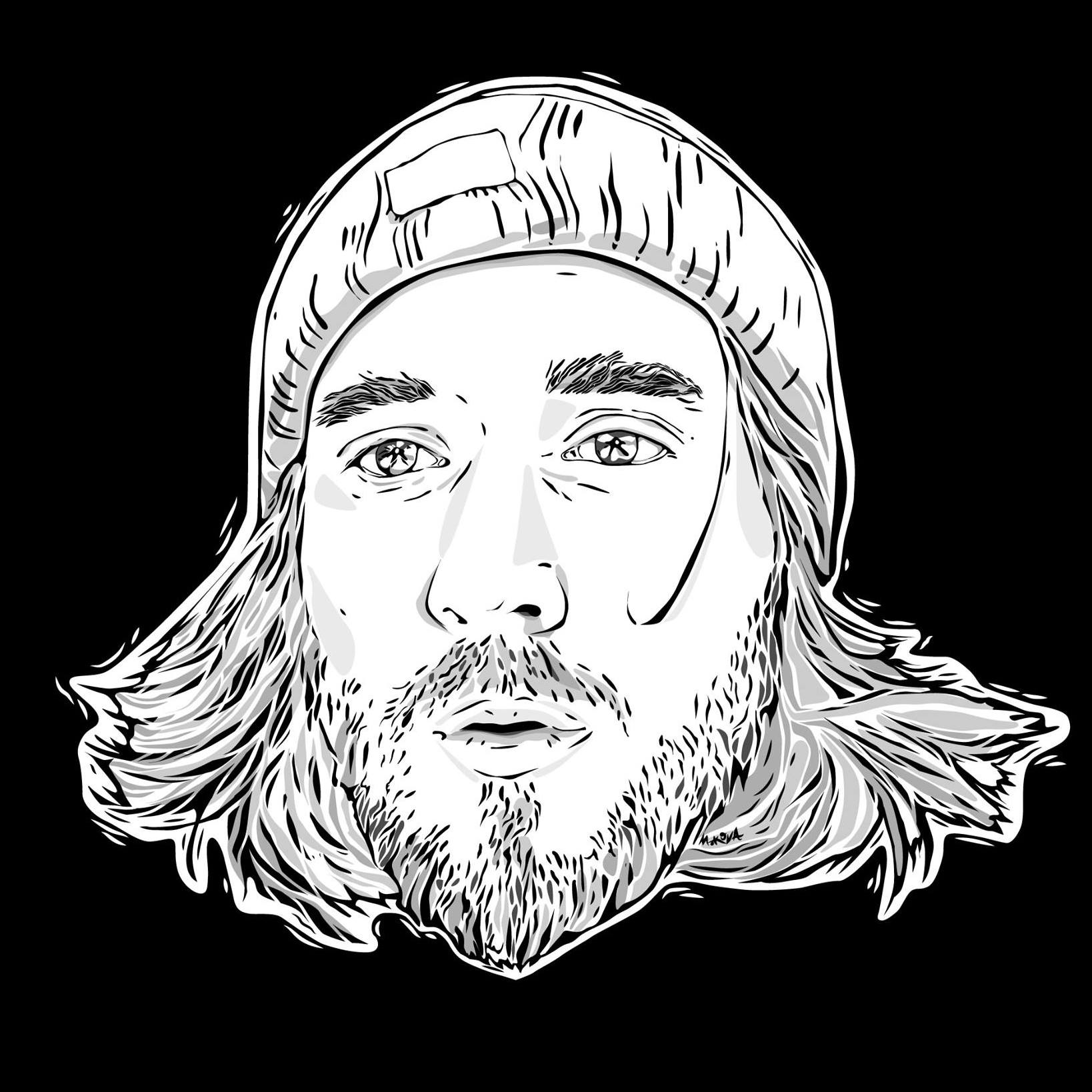 Five years have now passed since Boogie Café Records was established as an outlet for soul-flecked dance floor jams. The Bristol-based label has grown exponentially in that time, with a succession of highly regarded releases attracting a swathe of higher profile artists to the roster.

The latest is Russian heavyweight Alexander Lay-Far, a producer whose blends of deep house, disco, boogie, soul, jazz and broken beat have appeared on labels including Local Talk, Atjazz, City Fly, Lazy Days, Leng and the In-Beat-Ween Music imprint he established in 2015.

The Moscow-based producer’s first outing on Boogie Café is entitled “Re-Imagine Yourself”; it seems a fitting name, because across the four sample-heavy tracks Lay-Far brilliantly joins the dots between disparate sounds and styles whilst retaining his trademark warmth and soul. 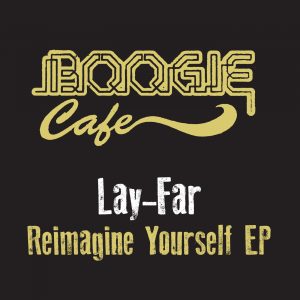