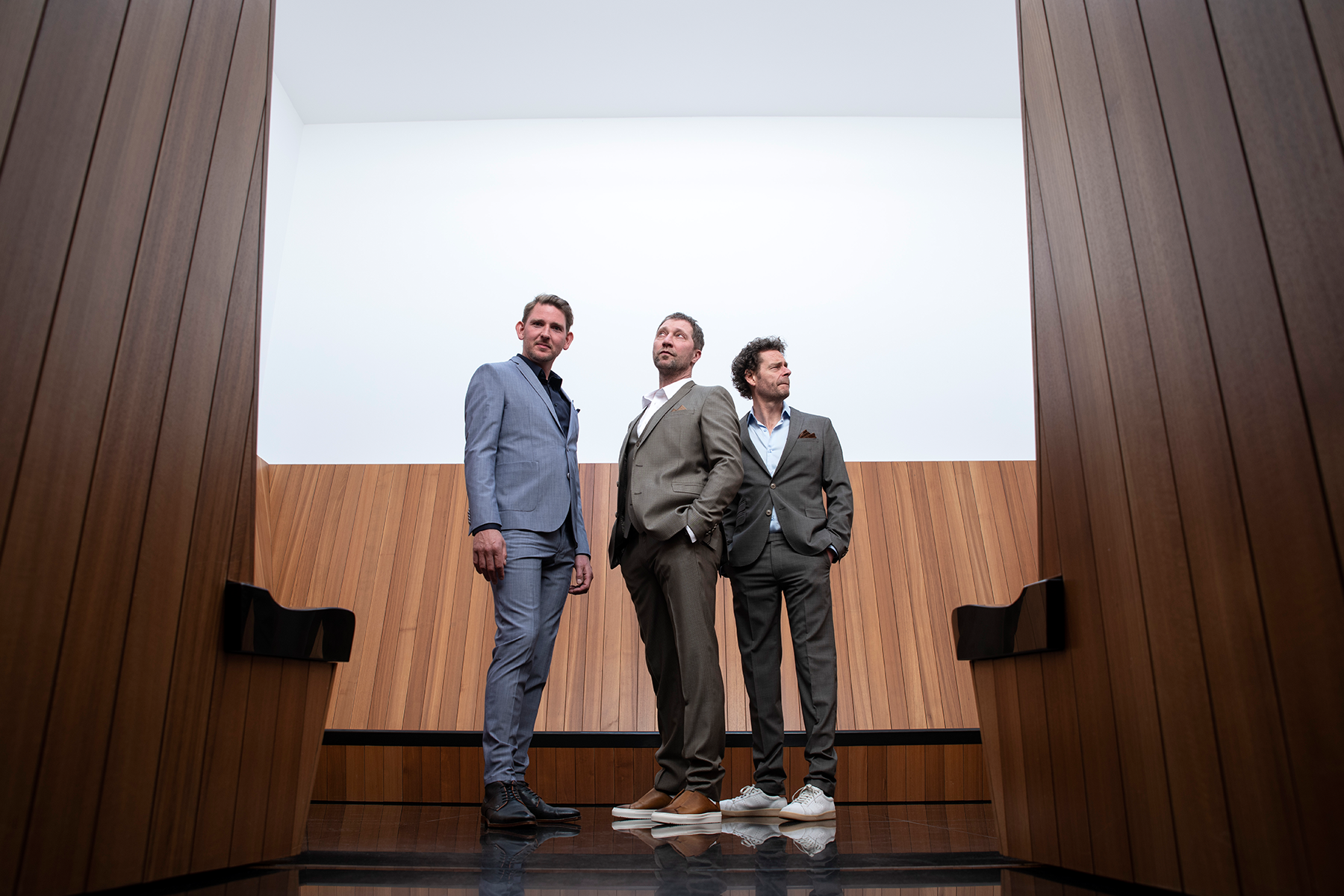 Disco-funk blasters Kraak & Smaak turn up on schedule with their newest iteration, ‘In Plain Sight’, featuring in-house live vocalists IVAR and Berenice van Leer. The release also comprises a pair of reworks from skillful, been-round-the-block vibist Rodney Hunter, a staple element of Kruder & Dorfmeister’s G-Stone Recordings and his own label Hunter Recordings, and like-minded Dutch outfit, Fouk, signed to Heist and releasing on their own label OUTPLAY, equally versed into the art of the remix and whose back catalogue includes some recent notable revamps for Groove Armada, Detroit Swindle and Joey Negro.

Expert merchants of sun-bleached smooth sailers for the short days and endless nights, K&S grace us once again with the finest in their arsenal of jacuzzi-warm synthlines, graceful vocals and dead funky bass combers, starting with the title-cut ‘In Plain Sight’. Joining forces with the band’s live singer and longtime friend IVAR, this being only one in many concerted efforts on their last couple of albums, the Dutch production trio delivers a toasty slab of Balearic-infused dream-pop, spurting with iridescent arpeggios, voluptuous bass and hypnotic melodies – perfect for loungey afternoons on the beach. 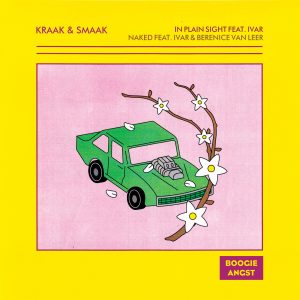