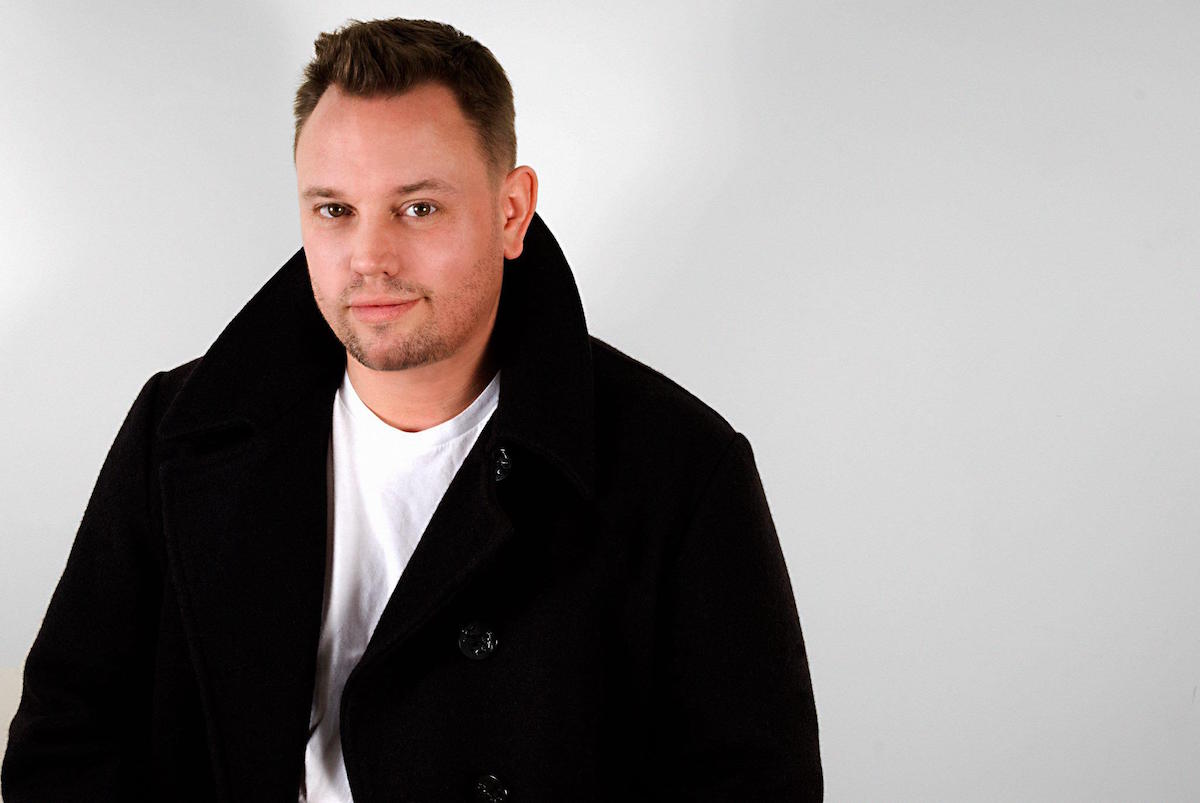 Kenny Summit returns to the label with some soulful shenanigans via the excellent Di Meo Bros remixes of ‘Better Times’.

Led by Mark Di Meo, the brothers include Daniele and Clementson, all producers at Soulstice Music, and based in the US and Italy. Well known international DJs, they play around all over the world as well as being residents at House Of Vibes Events.

Kenny’s original version of ‘Better Times’ is an ode to the old days, the good times and the openness of the nascent underground scene, which Di Meo Bros perfectly translate into a deep, soulful classic house groove.

Label: Good For You Recordings