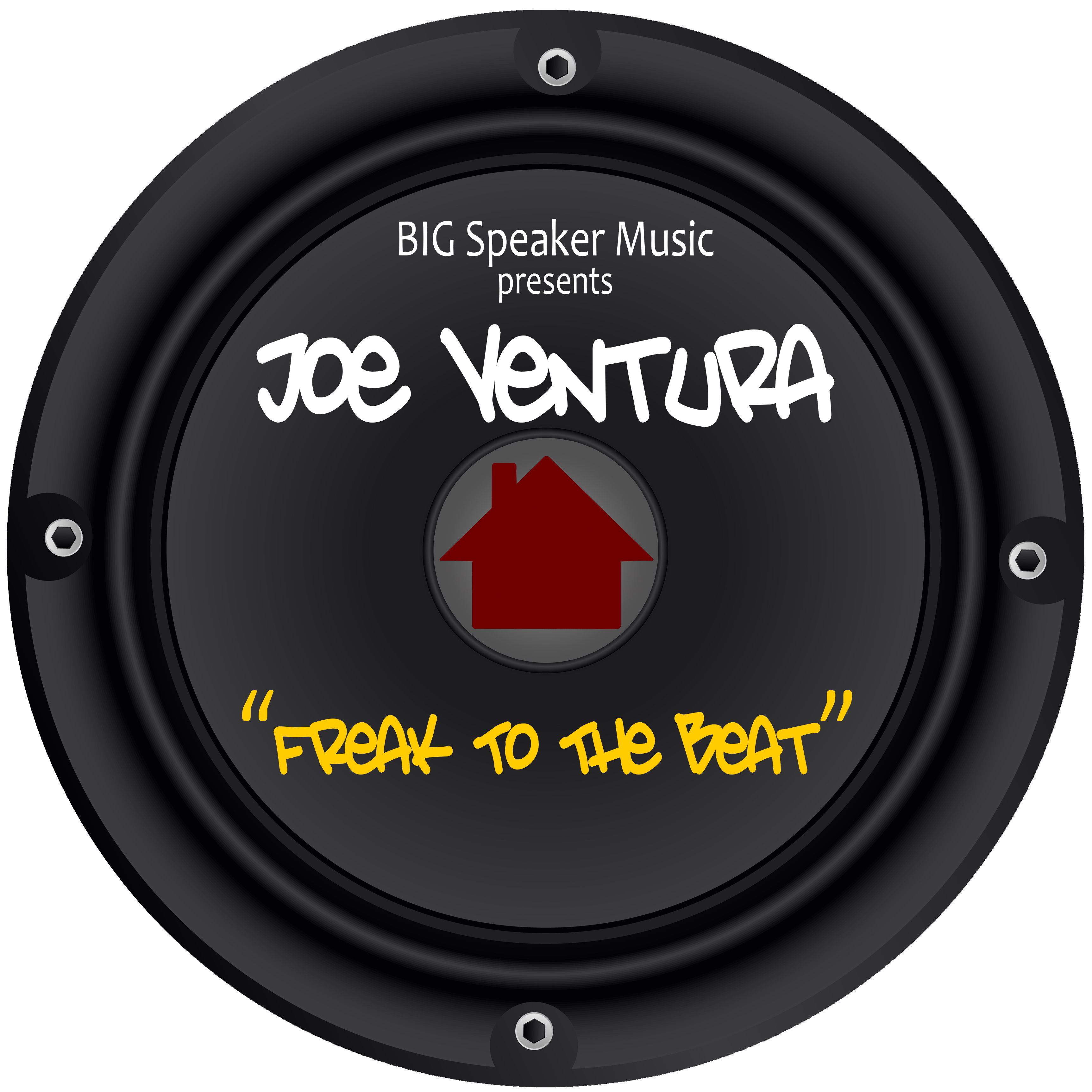 After the whirlwind success of 90’s house don Joe Ventura’s return to the scene which saw his last release ‘Where Were U?’ get the nod from taskmasters Kink, The Black Madonna, Jayda G & Soulclap to name afew, Joe moves into his third comeback release and the first on his own imprint ‘Big Speak Music’ with ‘Freak To The Beat’ which is another peak-hour banger. The track pays homage for Joe’s love of old school Hip Hop which he believes has its place in the roots of house. All of the samples have been replayed by the talented Tyrrell at samplereplays.com. Before his resurgence Joe has previously worked on projects such as Afrohead, Underground Sounds Of Lisbon and Chris & James. After fighting his demons Joe’s goal is to make music that takes people’s minds off the problems of their world even if only for a short bit of time! 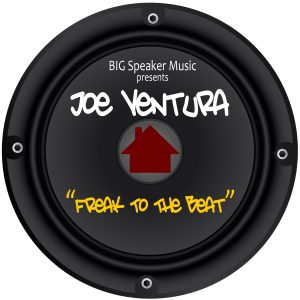